A mid to large Gothic level thematicaly dominated by lava. Lava pools on the floor, flows across the ceiling, pours down the walls and is moulded into sculptural forms. Layout, texturing and lighting are working really well. The map's size demands quite a few players which may restrict you to LAN play as the bots play this map like total dumb arses. The Bots get stuck on some of the ledges and in some places they will even stack one on top of each other. As well there are a few areas where you have to jump in the lava to get out (suicide). A few more clip brushes would have helped with movement around the architecure.

A good map for larger LAN games only. 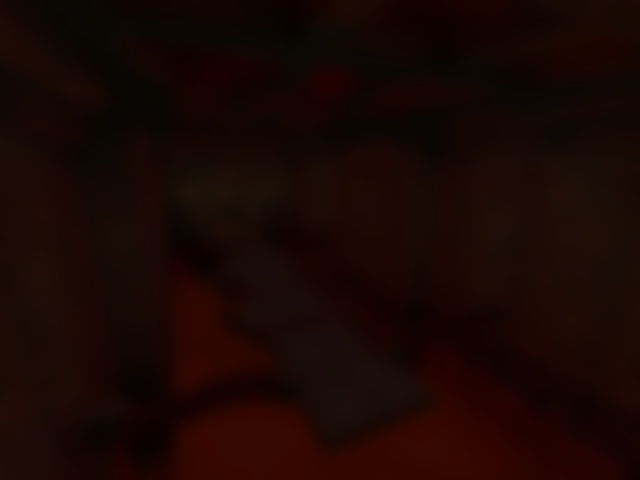