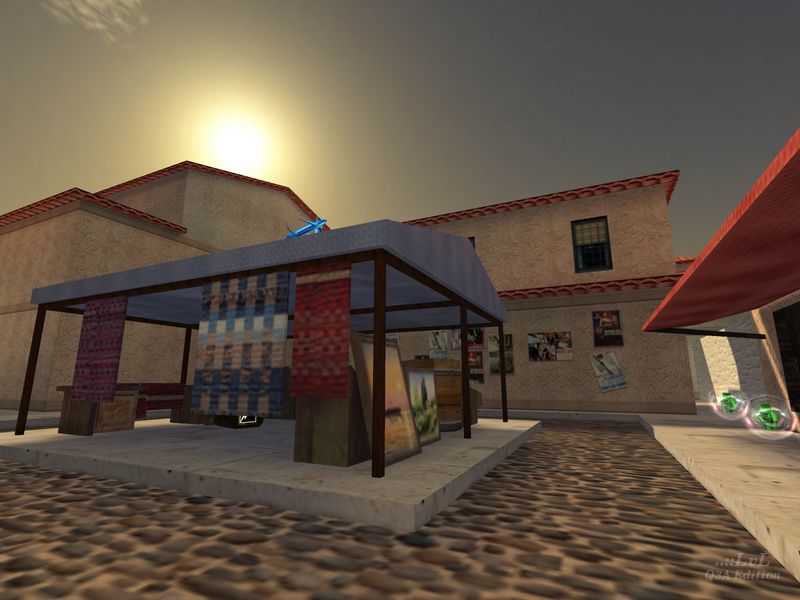 Game play is interesting and even enjoyable, but if feels exactly like it is; you are playing a on Counter-Strike map in Quake 3.

The reproduction includes a number of custom models, however while play testing, the skybox would flash and drop out. The only fix for this was disabling items with console command r_drawentities 0. This in turn makes me think there may be an issues with at least one of the models or shader files. This may not happen for everyone.

It would have been more successful if the conversion was modified to suit the Quake 3 environment instead of trying to be a direct copy. 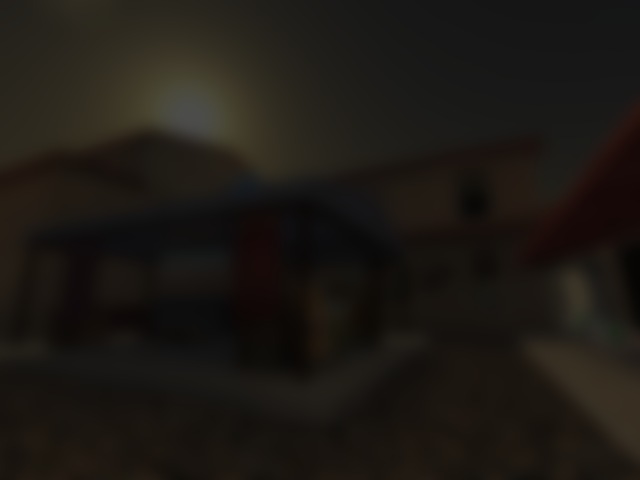