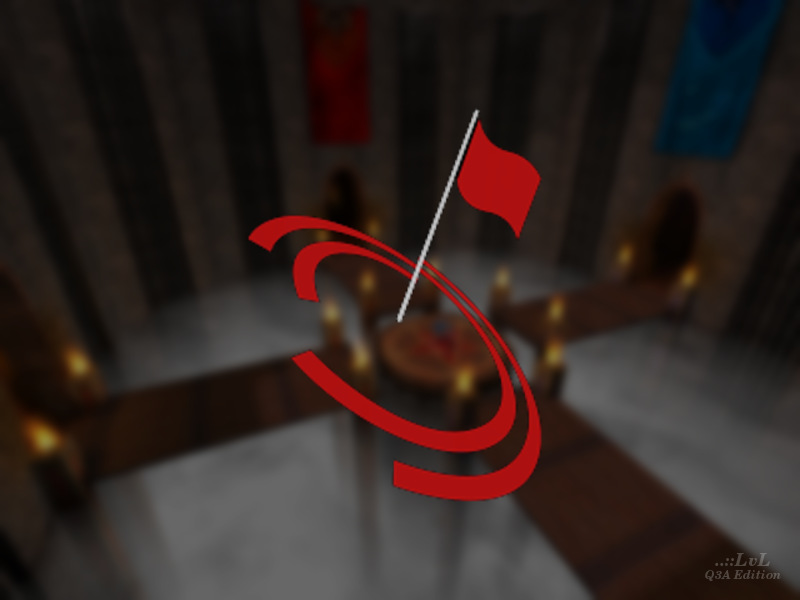 In the early days of Q3 there was a CTF mod released called Alliance. This was, and still is, a highly professional mod that adds a lot of interesting game play focused features to CTF matches.

This release is the second Alliance map pack and contains 13 levels. A number of these maps are available in different releases and version. All can be played with or without the Alliance mod. The maps were made around 2001 and may look a little basic compared to more recent releases, but don't be fooled by the visuals - game play is king and should be the only judge for these old maps.

If you have a small home or office LAN, maybe you play with a few friends online, then grab these maps and give them a go.

Note: A re-packed version of the Alliance mod (version 3.3) is available. It is about 59MB and well worth the download. The re-pack cleans up a few things and merges version 3.0 of Alliance with the 3.3 patch release. 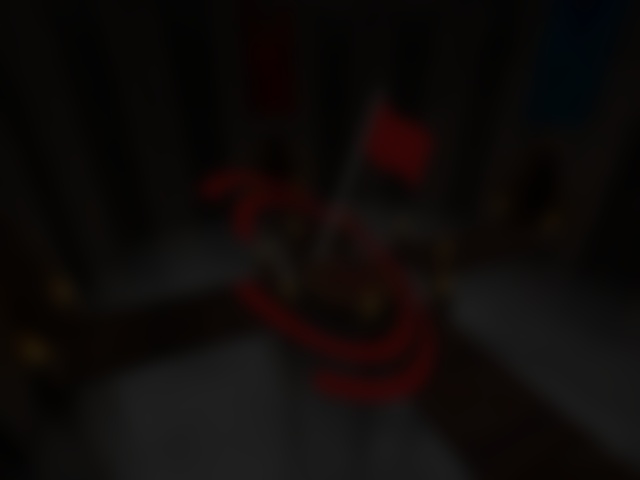