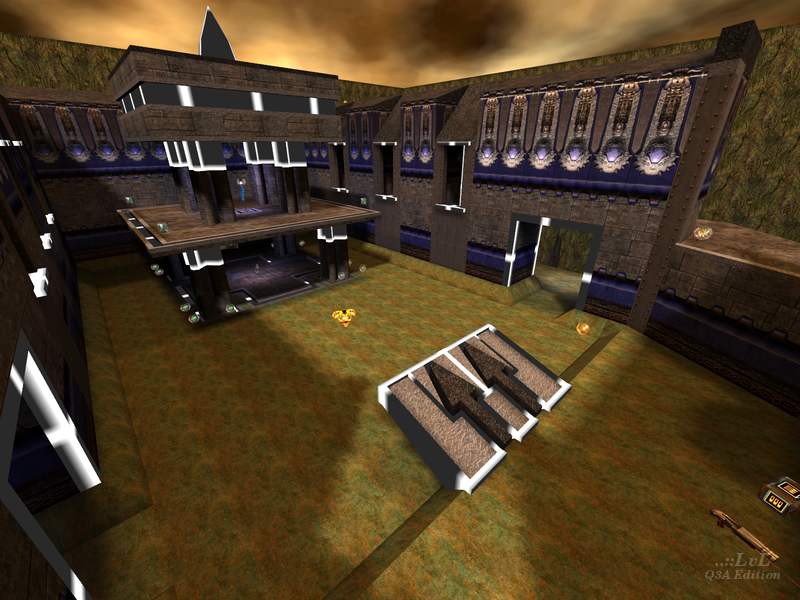 An older CTF map, created in 2009 and sat for over 430 days on the map queue! The Readme says it needs 128 megs or less, which was meant as a joke since this map is pretty small to have more than 128 megs set up.

The map is pretty much a box map, which is unwanted by most Quakers and leads to a boring and repetitive gameplay. To be honest, that is what we have here - no surprises.

One major issue is a large body of water below the entire map. There is no way out of the water! A few well placed rockets and you can send people to either a slow drowning death or force them to type \kill in the console for a quicker suicide.

A death pit / death fog instead of the water would have been a much better solution.

Another minor issue are a few missing textures which can be fixed by downloading the mapmedia pk3.

Item placement is very suspect. It is easy to pick-up 2 Red Armour's within seconds!

The bots are a little interesting to play against, but they do have a few issues and at times even seem lost. They will also drown if they fall off the ledges in to the water below. Best to find a few humans for more enjoyable CTF action. 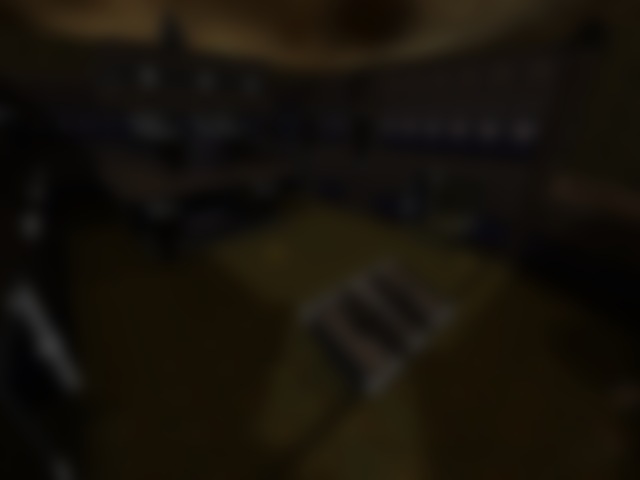