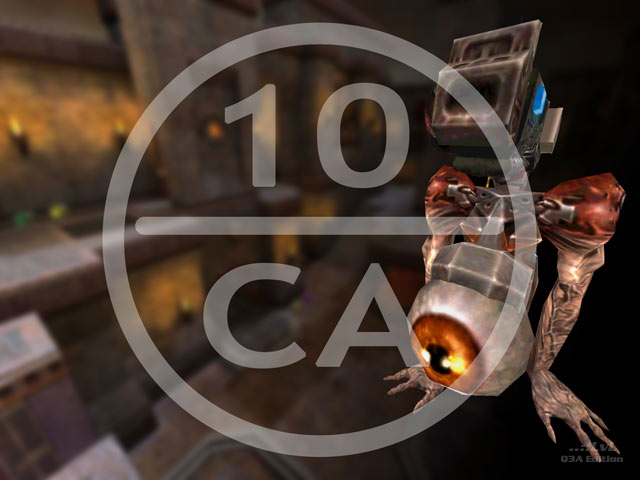 This map-pack contain some of the best Clan Arena maps ever made for this game and all have been uploaded and reviewed on ..::LvL. Included in this download following:

This ..::LvL 10th Anniversary Clan Arena Map-pack was put together by Combo with support from Tigger-oN. While all effort was made to contact the authors, some email address are no longer working. 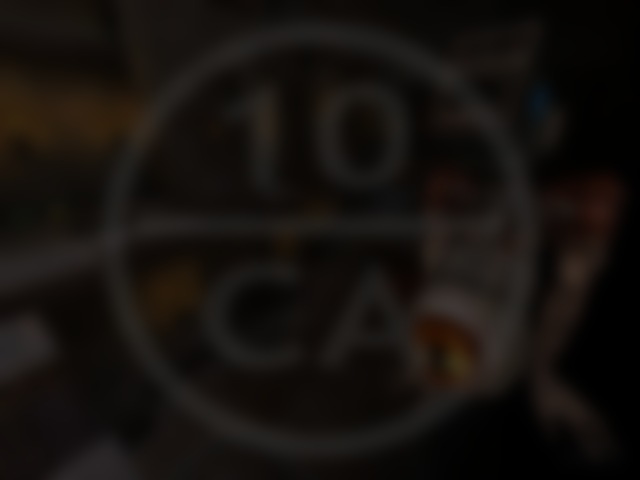