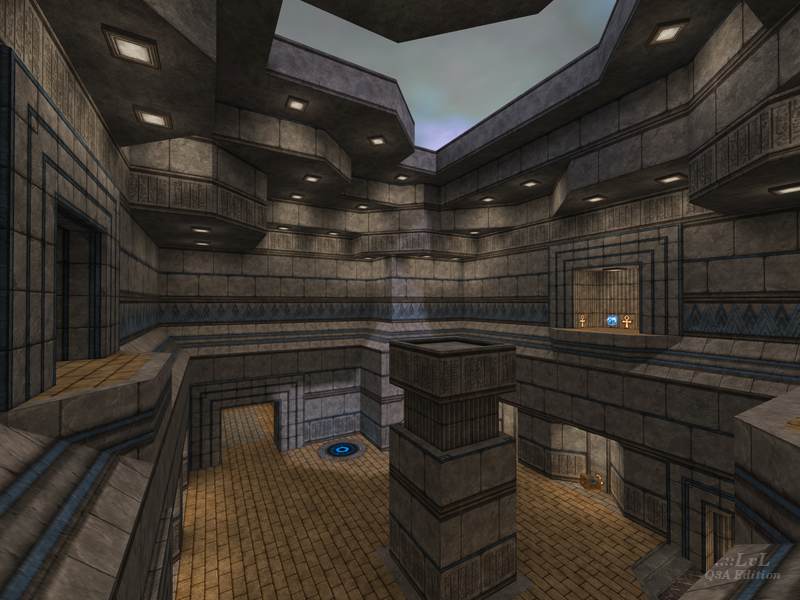 Once again I'm forced to set eyes on the Egyptian texture set. No matter, though. "Brains War" is a medium-sized map with a very angular look.

Clipping is nice, angled brushes are layered for variety, and texturing is neat. However, everything looks exactly the same. I couldn't really learn the layout of the map, because there were no real landmarks for me to go by, other than the pillar in the mega health room (which still wasn't textured any differently).

I did like the challenge of getting the mega health, however; you have to make a rather difficult jump or you'll fall short.

Bots play well enough since there's nothing too odd to throw them off. As far as weapon placement goes, I often found myself in search of one; I think more items could be placed, actually.

You might try a round or two, but I wouldn't frequent this map. 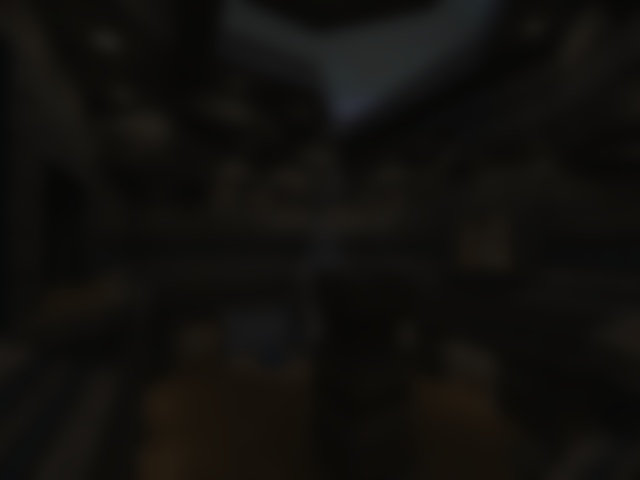