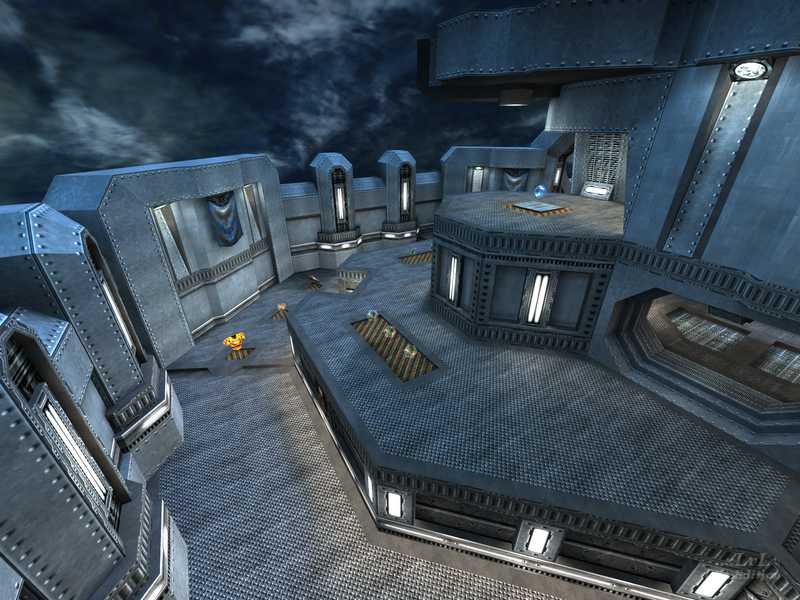 Trial by Error by R.P.G. is a map designed for small sided FFA matches. Gameplay isn't focused primarily for cpma though the item layout suggests the use of promode as the subtle focus for playing the map.

The map has a layout that is reminiscent of lun3dm3 but is much smaller in size, and while making use of Lunaran's textures to give it the look in which it has, it maintains it's own original flair. Overall a very attractive map.

The bots really find themselves at home on the map, and I found them to be a little more difficult than bots are on most maps, so that was a definite plus from the start. The front portion of the map where the RL and the YA are located can lead to some tough long range battles due to it's wide openness, and the RA section which is underwater offers up some skillful bot battles which are usually not the norm. Bots usually go braindead in water, but for some reason they are just plain vicious in the RA area. It's nice to see good bot optimization like that, especially in an underwater battle.

I downloaded this map and when I saw it the first time, I played it and like it, but now I find it growing on me even more lately. If I like a map more after I've played it through twenty times or so, than it tells me that the map took some growing into to, to like. Usually that's a good sign. It's the maps that you download and play insanely for a week and never touch again that are always the questionable downloads. 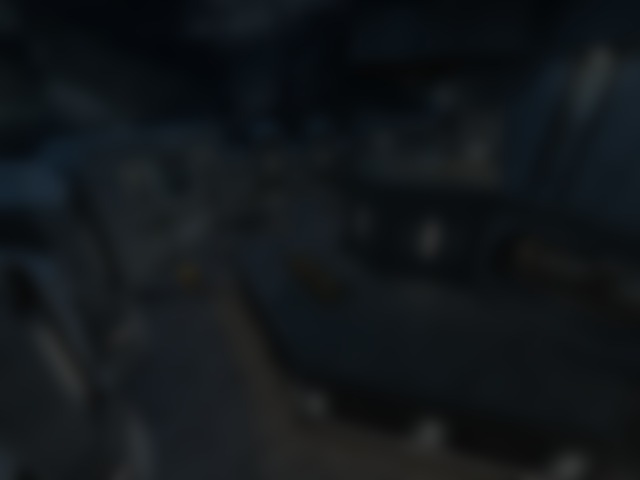