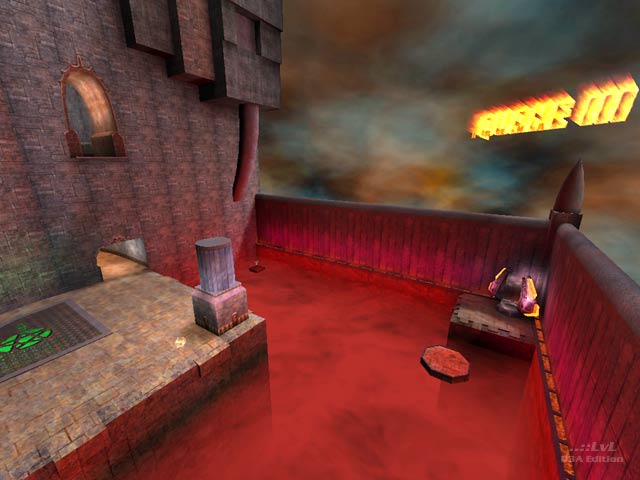 When an author's readme file has "known bugs: none" and "build time: on and off for what seems like forever lol", but I'm seeing a lot of z-fighting behind curves, serious bot play issues, and a general lack of polish, I know that I should be humbling myself before a master of irony. The serious botplay issue is that the bots don't play at all unless they either see you or happen to spawn where they can see each other. Otherwise they're as inert as Lot's wife after she looked back on the destruction of Sodom. In other words, it's simply not possible to say whether this map plays well or not.

A flawed level that should have been beta tested via the usual forums.

Tigs Notes: I was unable to load a bot due to errors. Safe bet is there is no bots on this map. 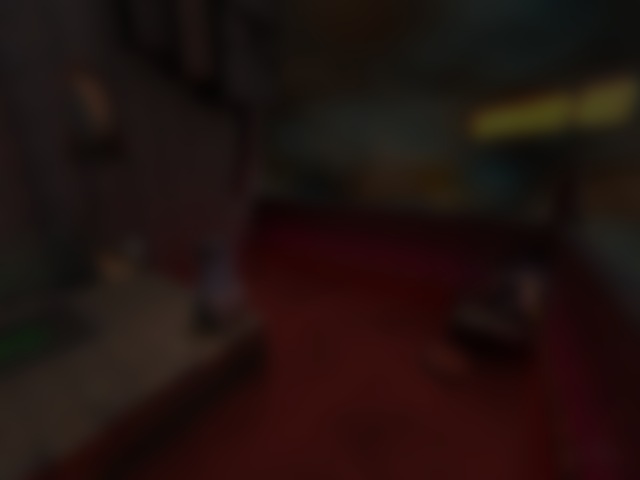