This map lives up to be a pretty good first release. The atmosphere shows some maturity as the textures are mixed appropriately. The layout of the map is a concern as it consists of two rooms and paths that mostly don't lead anywhere. The two rooms are only connected by a lower hallway, so climbing up a room only helps you to attain the higher items. Since most of these items are weapons rather than armor or a Megahealth (although there is a Quad Damage, but it only spawns every two minutes), players take the weapon they spawn near and fall to the bottom to engage in a predictable shootout with the occasional diversion of shards or a Yellow Armor. More rooms and extra connectivity between these rooms encourage better game flow.

The map looks and plays okay for a first release, but extra connectivity between more rooms would help keep players moving rather than running into each other at the bottom of the map. This map is for diehard custom level fans only. 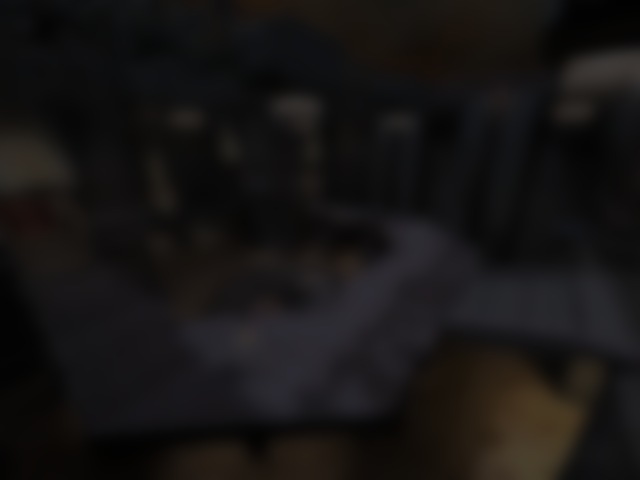