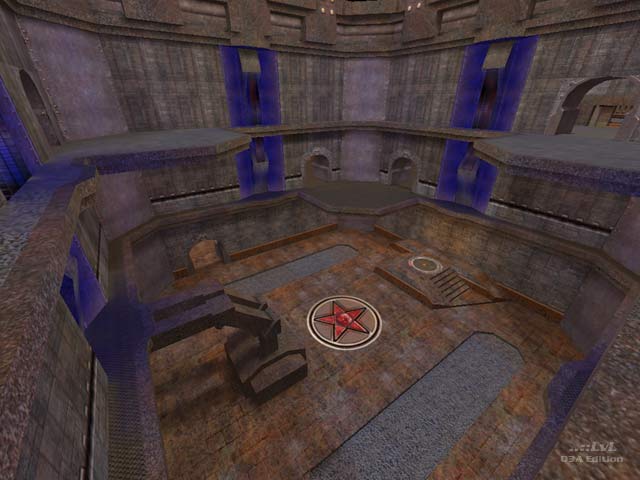 Rocket Arena goes to Hell and the atmosphere is largely fitting. The texturing fits the theme but there are overlapping textures in some of the arenas. The red lighting in the third is excessively strong and will bother some players. The quality of the connectivity varies from arena to arena; the first arena is a rail fest with lots of dead open space, whereas the second is largely enclosed and allows for stronger player movement. The author has done a good job of clipping off critical problem areas but there are still some places a player can get caught against that do not appear to serve a purpose during the game. There are a couple frame based jumps in the second arena.

The map is overall pretty good, but you will probably spend most of your time in the second and fifth arenas. It is worth a closer look for Rocket Arena players. 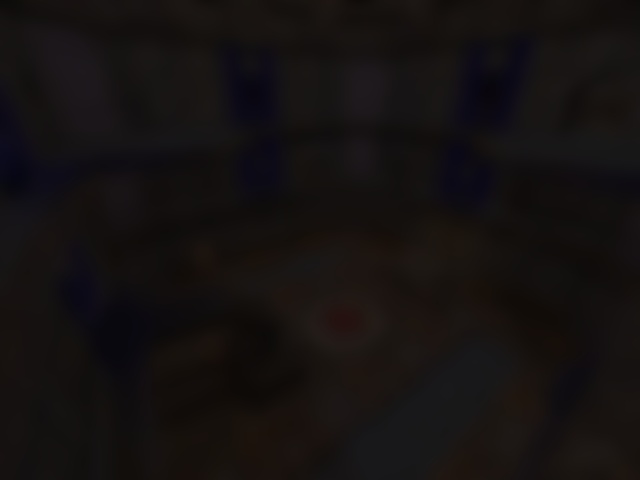