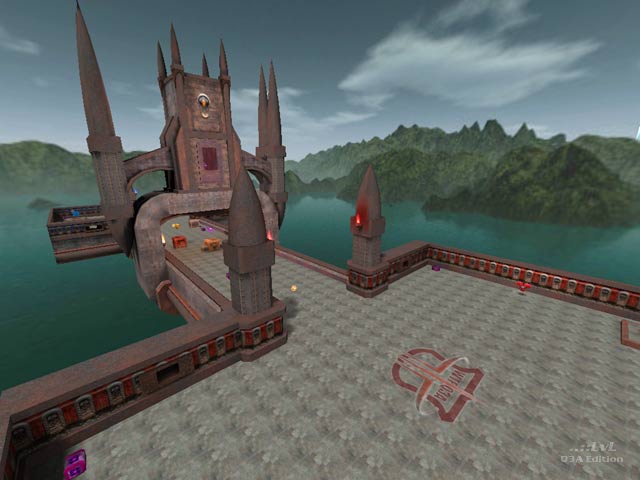 The title says it all! This is one of the coolest map packs I have ever played. There are six maps in all, and although made for CTF I had a lot of fun in DeathMatch. Each map has its own weapon from the Shotgun to the BFG, and a power-up to complement the weapon. Lighting and textures are nothing special, but then the maps were optimised to give good frame rate. The game play is very fast, maps only connect the bases in one way, a small path through the center. This makes CTF games a long frag fest, and DeathMatch games quick and painful. Bots play really well. Check out the readme to see which weapons and items are in each map:

So if you’re looking to increase your weapon skillz, this is for you. Newbies need not apply.

Six (yes, six) extremely small CTF levels from BarneyBoy. Each map consists of two symmetrical rooms, each with two flags per room. To speed things up even more, Barney starts players off with one weapon and full ammo for that weapon; thus giving each of the six maps a theme. I can't say I was terribly impressed with any of the maps some were outright frustrating, but then CTF is not my cup of tea. Game play is reminiscent of Waldo's Arena for Marathon. All game modes supported on these mini-terrors, and bots play as well as can be expected.

Probably not a keeper. 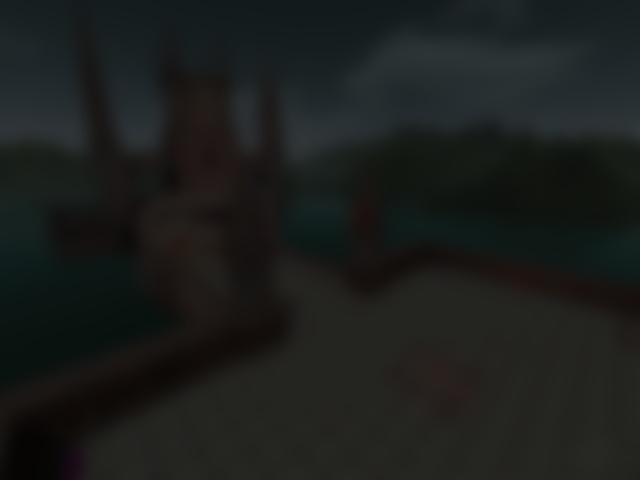