This is an original Capture the Flag map for Quake 3.

My design criteria was to create a level that was somewhat small in size
but contained areas of fast and furious action AND snipper potiential (which many Q3 maps lack).
All weapons are available including the BFG (however it does not tend to dominate gameplay due
it's difficulty to get it into the main playing area...since you have to bfg jump).

Extract the kctf1b file into your baseq3 folder (which is a sub-folder of Quake III Areana...usually located at c:\program files\quake III areana\).
This will install the map files, etc. into their proper directoreies.

To Start the Game:

Start Quake 3. For single player or to start a server, go to the in-game
Capture the Flag menu of Q3 as you normally would and select "kctf1b"
(in single player this is assecced through the skirmish button).

This game has full bot support (and they are very tough on the higher skill levels).

This level was created with the excellent tool Q3Radiant. It took about a week to build the basic structure
and flesh it out (most of the time involved revisions based on gameplay). There was about 30 hours of testing before
this was released. The final compile took about 10 hours (full vis -light extra) on a PII 350 with 192 megs of RAM.

Changes from version 1a:

Some changes were made from the last version to improve the levels visual quality. The game play was left pretty much as it was.
Here are the changes:

- Q3 music has been added (if you don't like it you can turn off the music in the settings menu).
- The deathfall sound has been added to the fog pits around the flag station.
- Position locations have been added (for team overlay).
- Flight was removed (because it was too difficult to get and therefore unused).
- Respawn times (powerups, weapons, etc.) have been reset to their default values (except invisibility which is 2x normal).
- The square post in the red area has been changed to a round post (how in the heck did I miss that for 3 months!)
- The bfg ammo/sniping posts have been removed (you never even noticed them did you?)
- The rocket ammo was un-suspended and moved to the center so it would be easier to get.
- Lightning and plasma ammo was added to the ammo cache in the courtyard annexes.
- More machine gun ammo was added to the central area (for large groups playing the level).
- The sky was changed to a slightly darker texture to add more light/shadow contrasts.
- Lights and lanterns were added to enhance the lighting effects (from q3dm7) and provide light sources.
- Several texture glitches were corrected (like flickering, etc.).

This level is not intended for commercial use. This may not be redistributed
or sold for a profit without the express written consent of the author.
This game is copyright protected...do not change or modify it in any way.
Coping/redistributing this file for personal use is OK (assuming it remains unchanged).
This file is provided by the author "as is", and any express or implied
warranties, including, but not limited to, the implied warranties of
merchantability and fitness for a particular purpose are disclaimed. In
absolutely no event shall the author be liable for any direct, indirect,
incidental, special, exemplary, or consequential damages (including, but
not limited to, procurement of substitute goods or services; loss of
use, data, or profits; or business interruption) however caused and on
any theory of liability, whether in contract, strict liability, or tort
(including negligence or otherwise) arising in any way out of the use of
the information herein contained, even if advised of the possibility of
such damage. 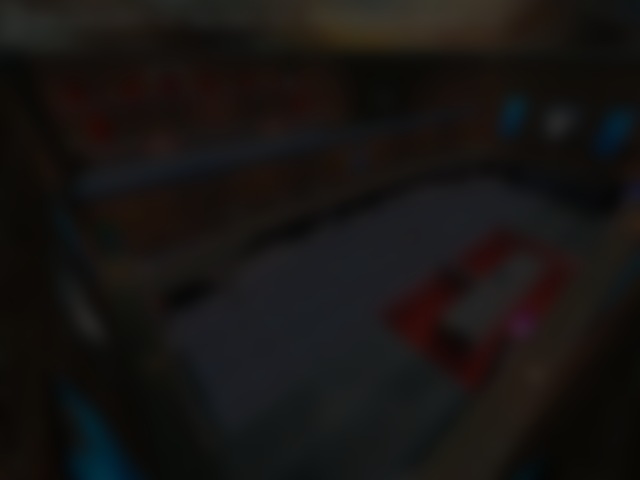