Title: Black/Q1DM2
File: black.pk3
Author: Digital1 [69]
email address: **email removed**
URL: www.planetquake.co...ital1/index.asp
Description: Port of DM2 from Quake® Two distinct versions...
Q1DM2 which is the "classic" version of the level and
Black, which has Quake III Arena specific features added in (jump-pads instead of plats, hellfog instead of lava, etc.)

Disclaimer: This map is based on the map Claustrophobopolis (DM2)® from Quake«. Most of the architecture remains the same as the original, however, this map WAS NOT created by use of a conversion utility - it was built from the ground up, brush by brush. The SOLE intent of the map is to be able to play one of the best dm levels ever designed/created in Quake III Arena«. All textures, sounds, etc. in the level are the standard textures included with Quake III Arena« with the following exceptions:

It is not my intent to profit from, in any way, the creation of this map. As aforementioned, the SOLE intent of the map is to be able to play one of the best dm levels ever in Quake III Arena«. If, by chance, id Software® asks/tells me to take down the site and remove the level, I will have no choice but to comply (well, there's the "get sued" choice, but I don't like that one). I have had email exchanges with id concerning this matter, but have not received a "yes" or "no" answer to whether or not this map is legal. According to the EULA from Quake« it isn't, but the only reason it's illegal, by my interpetation, because it states that you cannot convert a level from one game for use in another - even another id Software game (which is what confuses me). So, there ya have it, my disclaimer. -- Digital1 [69] (**email removed**)

Based on: Claustrophobopolis (DM2)® from Quake« (originally built by American "Tokay" McGee)

* Tokay for making the original
* Neklaytos for helping me track down bugs and other testing
* DeezR4U for design input & testing gameplay - "Got the long hair swingin', middle finger in the air!!!!"

This level may be electronically distributed only at NO CHARGE to the recipient in its current state, MUST include this .txt file, and may NOT be modified IN ANY WAY. UNDER NO CIRCUMSTANCES IS THIS LEVEL TO BE DISTRIBUTED ON CD-ROM WITHOUT PRIOR WRITTEN PERMISSION. 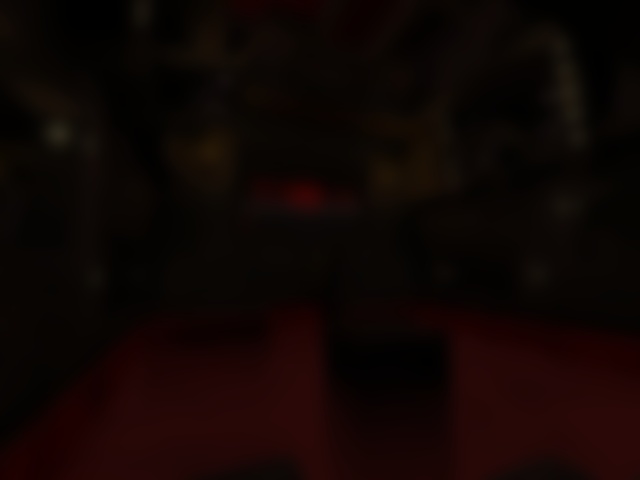