It supports all the game modes in Quake 3 , Team Arena and Open Arena (domination mode).
1v1 would be boring. 3v3 and 4v4 is good. I wanted ("dreamed") to be happen 8v8 or 16v16 on the map (like how on the battleground usually happened), but that will crash the game in short time.
(You can increase the maximum player number with /sv_maxclients console command if you want on your own risk.)

for Quake 3 and Team Arena:

All the same, just place thebasin.pk3 and www_oa_comp_thebasin.pk3 into your /baseoa/ folder

Without these commands the game will crash to the desktop with z_malloc error.

I recommend you to use Open Arena because this map basically made for this game (domination is the main game mode but you can play all of them on the map.)

This map is based ("replika") on World of Warcraft Arathi Basin battleground, using its layout and re-created building/mapobjects(doodads) structures.
!!!I DID NOT USED ANYTHING FROM World of Warcraft (like models, textures, sounds, etc..)!!! Everything was made by myself!
Not a 100% copy, because that's nearly impossible to remake in an idtech3 game like Quake 3 (also tried to keep the brush number low as possible.). Some part of the map is missing (like the lake next to the mine, or the mini stonehenge at in front of the alliance base, etc...)
Actually I don't own the game, so I had to work from my own memories and pictures from the internet.

This was a hard part of the making. I had no idea how to add a good item placement system to the map.
So here how it works on the map:

On every base you can get power-ups/holdables, but only one spawns at a time per base. (3x chanche to get haste because of theres no mounts in Quake 3)
You can get weapons the same way (muliple weapons can spawn on the bases but only one of them. These bases are: Mine, Farm, Stables, Lumbertmill)
Also you can get more than one weapon too. (At the main bases and at the Blacksmith)
Railgun is obtainable with high chance at Lumbertmill and also with low chance at Mine.

Engines: (I used them for testings)

know bugs: The first time I had to use the "fixaas shenanigan" magic to let you play with bots on the map.
Without that the bot support wouldn't be exist. Bots plays suprisingly pretty well in my opinion, but they can meet issues nevertheless.
Do not try to play on old/slow computers!
build time: about a couple of weeks of spare time
brush count: 30k+ (with visible and non visible brushes.)

Everyone who plays and likes my map.
ID Software for Quake 3 (and special thanks to the creators who made the other engines too).
Blizzard for Arathi Basin.

This map was made for FUN. enjoy the FUN. Be the FUN! :D

This level may be electronically distributed only at NO
CHARGE to the recipient in its current state, MUST include
this .txt file, and may NOT be modified IN ANY WAY.
UNDER NO CIRCUMSTANCES IS THIS LEVEL TO BE DISTRIBUTED ON
PHYSICAL MEDIUM SUCH AS A DVD WITHOUT PRIOR WRITTEN
PERMISSION.

This readme file was made very late night, so sorry if you can't understand perfectly my composition, or my english... 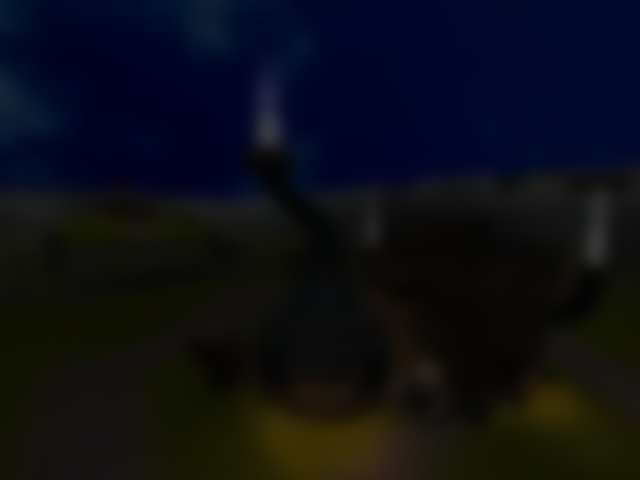