Build Time : About 3 months on and off

Known Bugs : -console error - Ammo_slugs not reachable by bots. I
couldn't get this fixed, and the slugs are definately
reachable (at least by human players).
-RSpeeds are good throughout the map (4-5k), but when
standing on the ledge in the red or bluebase while facing
the entrance RSpeeds peak at 9-10k. I know this is a bit
high (although med. to high-end systems won't have a problem
with this), but lowering the speeds would mean I should
redesign a significant part of both bases. I didn't felt
like doing that, partly because I want to move on to a next
map. It's something I will keep in mind in future work, though.

This map is hosted at The Engines of Creation - www.planetquake.com/eoc 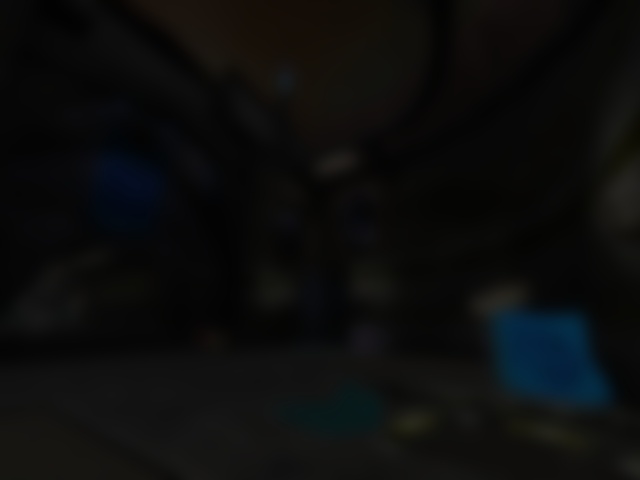