First of all you have to put the "simpsons.pk3" into your c:\games\Quake III Arena\baseq3 folder

This map needs more resources than the original Quake 3 maps. So you have to free more memory for the game.
Otherwise you get the "hunc_allocate failed at xxxxx" error.

An alternative way:
you could also open the q3config.cfg filen in ...\Quake III Arena\baseq3 with your texteditor,
and search for "com_hunkmegs" (should be one of the last lines), then set the value there.

Duke Nukem Forever syndrom cured, map out now!
Test it, play it, and have fun with Spiderpig. (Shoot pigtrails and see what happens... ;))

-Capture the Flag
-Free For All
-Team Deathmatch

!!! - Never start a server with more than 1 bot, just add them when you're ingame. Otherwise you'll get: Z_Malloc: failed on allocation... ERROR
- The colors are a little f**ked up in windowed mode, because I used some new type of colorshader
to improve the performance (thx ydnar!). This is a sideeffect
- No decals and lighteffects on street and some other textures...because quake 3 engine doesn't support "real" decal shaders, sp this is a comrpimise...
- I messed up a little with the size of the buidlings and furniture...the player was bigger in ET
- The flags won't disappear in FFA and TDM mode, just ignore them.
- It's a bit hard to leave the pool, tried to clip, but nothing really helped...

If you find some more let me know.

Better late than never i guess...
After releasing springfield_pb for Enemy Territory, i worked very little on the map. It became just too big and
i couldn't handle it anymore. So i decided to give up mapping. Now, 2 years later or something, I decided that this was
unfinished business. I wanted to bring this map back to it's roots. First I ported the whole springfield map to Quake,
then I saw it was too big, not playable. So I made it a lot smaller and improved gameplay and performance.
Now it's a little allroundmap, with some new gags, a !!!secret chamber!!!, and a lot of fun, i hope.

(HINT: Find the chamber inside of the biggest building, it will open, when you shoot THE symbol there... And you'll get a surprise!)

Thanks for your support. You guys rule.

I'd be happy if you give me some feedback

This map is based on the TV-Show The Simpsons, so no, I'm not the inventor of all this content.
I just brought to the game what I saw on TV and i had to be a litte creative with linking all the places.
Was a hell lot of work.
I'm not gonna make money with this, that's not my intention. It's just kinda tribut to the simpsons.
So FOX, please don't sue my ass. 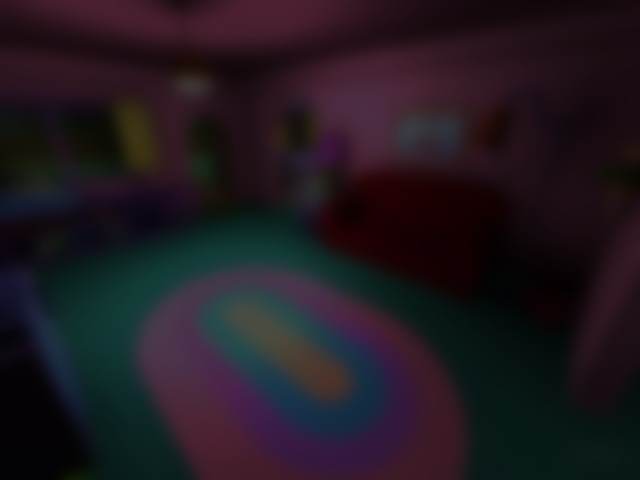