Gameplay Specifics:
-------------------
Some people get the missing texture grid in the main room. This is because
you don't have the 3Wave CTF Add-on pack installed. Go download q3wctf.exe
and this should solve that problem.

Bot support has been compliled - it's pretty good, the only problem the
bots seem to have is getting the quad and/or getting out the hole in the
wall that the quad is in.

I connected some of the vents - if you look/think carefully - you'll know
what I mean ;o)

Please don't hesitate to e-mail me with questions and/or comments.

**NEW FOR REVISION 1.2**
1) Added some clip brushes
2) Tweaked the sky-lighting
3) Fixed the missing portal-shader problem. The map originally referenced
the portal-shader for my other map, q3q1dm2, so if you had that loaded you
wouldn't have noticed a problem. But for others, they would get the black &
white grid. This has now been fixed and the map now references it's own
shader, not another maps!

This is my fouth map.

* Copyright / Permissions *
Basically, since this map is derived off of someone elses work - I don't
really have a say to what happens to it. But to save you some time, I'll
tell you right now that the original DM2 map was part of a commercial
product (namely "Quake") and I don't think the designers would appreciate
you putting this map on some shitty-ass CD to be sold to some person who
doesn't know any better for a ridiculous amount of money.

Basically - YOU DON'T HAVE PERMISSION TO SELL THIS. DISTRIBUTE FREELY OR NOT AT ALL!!! 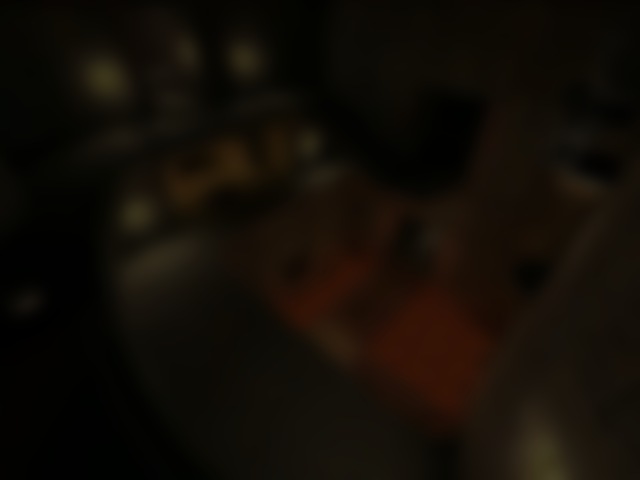