The sole purpose of this Terror Tombs project was a first glance at the q3radiant, and the resulting map should at all times be considered so.

Intended as a maze this very first creation turned out as an Indiana Jones-alike theme with traps all over the place. In fact, the traps are in such abundancy that negative scores were nothing out of the ordinary when we actually started 'testing' this spawn of newbie-level.

Either way, it's here as it is today. I wouldn't dare pretending anyone did their best on developing it :)

As for installation, simply put the tsn_tomb.pk3 file in your baseq3 folder. 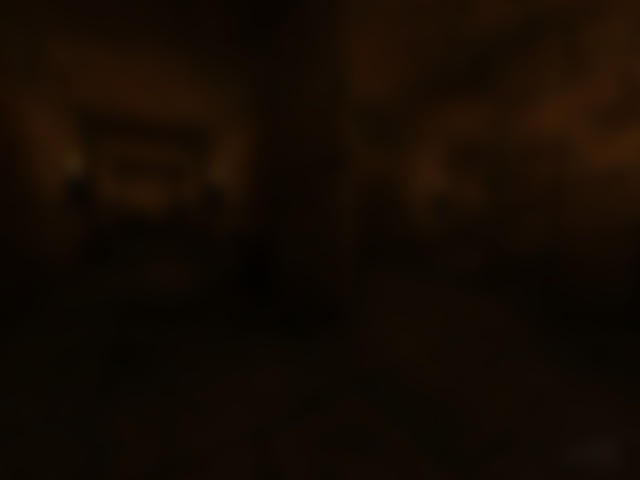