- Put f_q3dm01.pk3 in the baseq3 folder in your Quake 3 directory.
- Start Quake 3 as normal.
- It should show up in the skirmish menu under single player.
- Bring down the console and type "sv_pure 0" before you start
the game. Otherwise, you'll be kicked back to the menu screen
with an error message. I asked someone about this and they
told me it was unavoidable.

The map doesn't look at all the way I imagined it would when
I began it. Rather, it gradually mutated into something
only vaguely reminiscent of my original idea. There's one
fairly large area with lots of smaller rooms and places
around it. There's a lot of influence from Doom and Quake 2
in the architecture. I always enjoyed deathmatch in the
Quake 2 single player maps more than the oversimplified maps
that came out later (and most of the arenas in Quake 3).

Some people will probably complain that there's no rocket
launcher or railgun in the map. I was trying to emphasize
stealth and strategy over one-shot kills and mindless
running. In all honesty, the map really doesn't play that
stealthy, but that's probably because I haven't tested it
with human players. I didn't really design the map to be
bot-friendly, but they seem to do well enough to make it
fun.

I've tried to balance the lack of big weapons with various
powerups and other items. You'll have to look around to
find some of them, since they're not all lying around in
plain sight. There are two shotguns, a grenade launcher,
haste, regeneration and invisibility. To get the yellow
armor, the red armor, or the lightning gun, you'll have to
explore a little. Congradulations if you get the quad
damage. The BOTS can't even find that one.

Lastly, I've never been inside a sewage treatment plant, nor
has anyone I know. I've tried to make the map look
realistic, but I'm sure it's wildly inaccurate, so please
don't email me ranting about pipes and tanks and valves.

I put a lift in the map, but since lifts aren't really used
in Quake 3, there are no sounds. You'll probably get a
warning message when the map first loads.

The bots won't use the lift. This is really not that big a
deal, since they seem to use my stairs just fine. They also
won't get some of the hard-to-reach items like the quad
damage and the regeneration. I really don't care.

Finally, if you are swimming underwater in the raw sewage
and happen to look up and spot a glass window outside the
water, you'll see something that doesn't quite look right.
I'm not exactly sure why, but maybe shaders can't affect
other shaders. 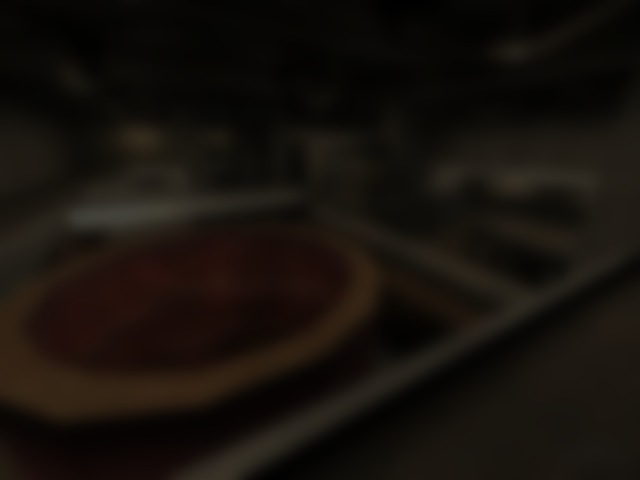