This is actually my second Quake3 Arena CTF map release,
the first being "4 for a Laugh" (MV CTF02). The reason for
the mixup in the numbering was that I started on this map
first and then paused for a while, during which time, mvctf02
got started, finished and released before mvctf01.
Also to note, this is not the original mvctf01 I started
working on. The first was a very large map, that I got bored
of and have indefenetly selfed and consequently started on this
much small CTF map.

1) Extract map-mvctf01.pk3 and place it into the baseq3 folder
found within your Quake3 folder.
Commonly "\Program Files\Quake III Arena\baseq3"

3b) In the command console, simply type:
/map mvctf01

This is a very small and fast paced CTF map. I would
recommend teams of either 3 or 4 players, any more than
that and it would quickly become over crowded. There is
really only one way to either base and that is via the
lower level, which forces the two teams to "fight" it
out and makes getting away with the flag a challenge!
Flag runners will require a lot of cover fire to
successfully get away...
The bots navigate the level quite well, but never
use the jumppads in the middle to gain access to the
base.

To all the people involved with the maintenace and further
development of GtkRadiant and all associated tools. Also a
big thank you to Joehill, RasputiN and Tetzlaff for thier
feedback during beta testing. 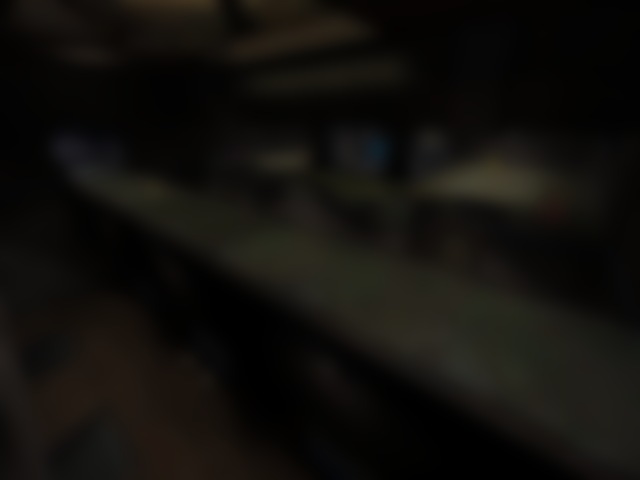