Known Bugs/design flaws:-
Curved geometry cracks where it
intersects with the fog in one
particular area. Some extra map
can be seen through the skybox in
the outdoor courtyard area. Bots
will sometimes get stuck in the
toxic waste. Could possibly be
some non-solid brushes in places.
Also some textures with shonky
alignments. Everything was fine
in the editor, I swear.

Designer's note:-
Well this has been a long time coming
and I cannot express how much of a
thorough pain in the ass it became
towards the end. Was taking me just
under 4 days to light this BSP, which
I just couldn't do, so I had some
help from a couple of brilliant
friends who done some compiling for
me. Had a bunch of problems with the
lightmap and some non-solid
structural brushes and resulting AAS
leaks (which should be techincally
impossible), so the tools at the
moment need some fixing, I think, I
really should have had this map
released a good 6 weeks ago. Anyway,
enough complaining and technical
jibberish. This map is quite a
landmark for me, actually. Even
though, overall, it really is on the
heavy side with detail and meant for
higher systems, I found the map to
perform decently enough on my ancient
system here. The framerate seems
consistant, at least, and vis works
brilliantly. This is also the most
detailed map I've ever done at 6055
brushes. I did have a CTF version,
over 12,000 brushes, BSP compiled
okay, vis worked okay, but there was
no way I was going to wait a week
for the lightmap to tell me it's too
big, or half a day for AAS to screw
up, so I forgot about that. Now for
some history! The very earliest
version of this map, hallway with
slime area underneath, had popped up
around just after my 01 maps, so
that's quite a while ago now. You'll
see that early version in my 'maps'
section of my website, far less
detailed. The original idea I had
wasn't actually all that dissimilar
to how it finally turned out, but
that particular "hallway" design was
going to be more persistant. Instead,
I wisely chose a much simpler hallway
design to fill up the connection of
the entire map. Imagine if I had done
so before even learning how to map
properly. You'd have a truly
unplayable map, even on modern
systems at the moment. What else can
I say about this? Well most of it,
visually, I've been told is my best
work so far. It always seems to be
what I like to show people, too,
even over my forest map. I think it's
the kind of stuff I like doing and
the kind of stuff that I will be
continuing to do very soon with my
upcoming project. I guess a lot of it
was really kinda subconciously
made the way it was, from a lot of
different influences. I think I did
a not TOO bad of a job using mostly
original Q3 textures. As usual, I'll
say that I didn't give constant 100%
effort throughout the construction
of this. I haven't done it with
anything that I've ever done that
doesn't need to be, if you can
understand that. For this, though,
I'm also going to say that some bits,
here and there, did receive my love
and attention to a certain degree. It
would definitely be the map that has
been laying around for the longest
before being completed, so I guess
I've had more than enough time to go
over it and over it. So anyway, this
pretty much wraps up my Quake 3 Arena
days and my PlanetQuake site. I'm
going to take a break now, away from
this computer for a while. I'll use
a pencil and paper for a change, have
a look at the real world and spend a
whole bunch of timr outdoors. What
does that have to do with 06DM? 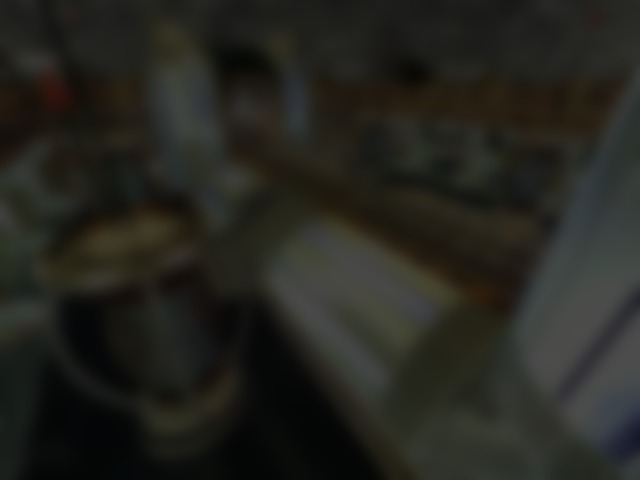