After 4 beta releases, this is the final release. The map
was originally created for TDM games, but adjustments were
also made for Tourney/FFA games.

1) Extract map-mvdm09.pk3 and place it into the baseq3 folder
found within your Quake3 folder.
Commonly "\Program Files\Quake III Arena\baseq3"

3a) Select "Multiplayer", then "Create". Now scroll throw the
levels until you find "mvdm09" select the map, now select
"Fight".

3b) In the command console, simply type:
/map mvdm09

A map that is best suited for TDM games, but Tourney and FFA
games should also be very enjoyable. Please note that in the
TDM version, the plasma gun has been replaced with a second
rocket launcher, this was to make it more even for the two
teams.

To all the people involved with the maintenace and further
development of GtkRadiant and all associated tools.

Also a big thank you to Mike, VisionThing, Lord NeCro, revenge,
Inition and all others that commented on my beta releases.
Thanks! :) 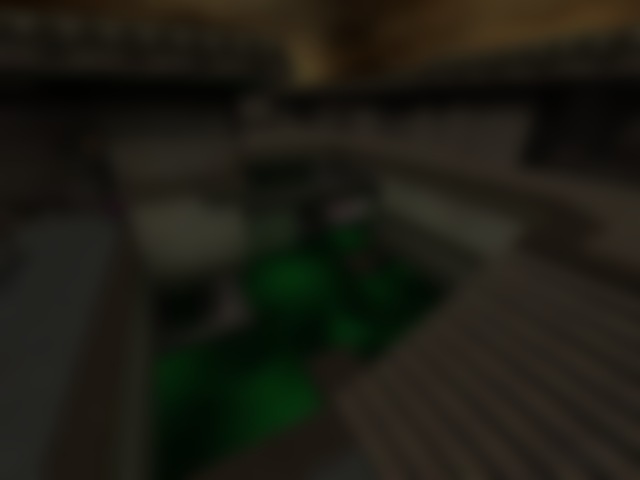