Description : I made this map from scratch for the
"1024*1024*1024" competition made by cha0s
(www.chaosquake.de) where every map
had to have a maximum size of 1024 units at
each side. I tried to put as much "stuff" as
possible in there and used a very brownish-
looking texture set. The sky was downloaded
from Planet Half-Life's Wadfather.

What I love most about this map is the fact
that you can be anywhere anytime by simply
jumping from one elevation to another.

Somehow, I have the feeling that it might sound
rather sarcastic if I ask you to have (at least)
as much fun playing this map as I had making it,
since I did most of the work under heavy stress
by the competition's deadline. Without Wille
"Zwille" Zante's fast PC for the compiling and
playtesting this wouldn't have been possible.
Now it's nine thirty PM and at midnight the map
has to be sent in.

Credits : Thanks to Than (www.planetquake.com/than)
for his excellent Texture Set
Thanks to the Wadfather
(www.planethalflife.com/wadfather/)
for the sky texture
Thanks to Wille "Zwille" Zante for making up the
long name and cutting it down again. Also thanks
to him for letting me use his Athlon XP 2000+ to
compile the map faster. He also is the one who's
writing this stuff now.

Previous Work : What I did before was utter beta crap. I expect
this to be a turning point in my "career" since
it's the first time I've ever worked with (or
rather, against) a deadline.

Simply extract the hampster.pk3 file and this text file into your
Quake III "baseq3" directory. So for me this would be
"C:\games\quake3\baseq3". Once installed the map will appear in
the Single Player Skirmish menu.

You may NOT use this map as a base for other maps.

The textures and shaders used in this map remain the property of
their respective owners and were used with their permission.

You are NOT allowed to commercially exploit this level, i.e. put
it on a CD or any other electronic medium that is sold for money
without my explicit permission.

You MAY distribute this BSP through any electronic network
(internet, FIDO, local BBS etc.), provided you include this file
and leave the archive intact.

If any magazines want to put this map on a cover CD, then make
sure you ask me first, send me a copy and we'll be straight :-) 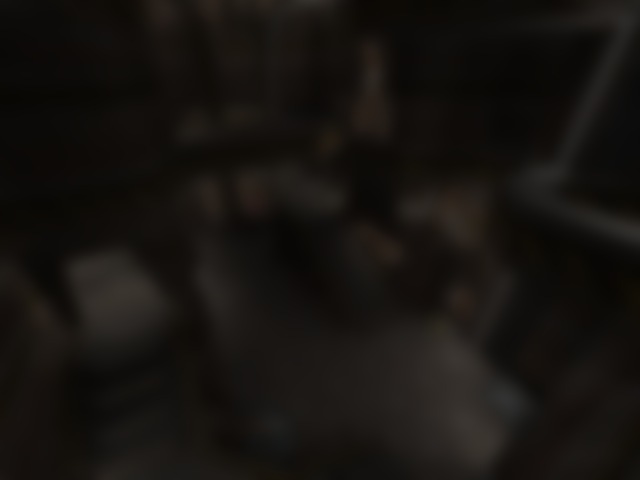