Description : Dark Castle brings in a unique pace
with focus on rockets until some one grabs a enviro
then its rail gun time. This map fits the match
map series perfectly with MASIVE FPS ACTION for all
you low end PC fragers out there! Enjoy =)

If your playing the map that this TXT file is for
then you may know that This map is a little
different than most maps released because even
after this map is fully released as a nonbeta it
will still be a ongoing project. I am planing on
doing a DM map pack that follows this idea. These
maps that I make will be patched and released as
new versions just like they were a mod. The
Version of the map will be listed in the name.
(IE lvldm1b5 means this is the 5th beta version.)
I will try to limit the number of versions that
get released to very few to make sure that
people dont have to many conflicting versions.
It should be easy to tell if you dont have
the same version just by the name of the map
though.

Additional Credits to : So many people have
helped with this map that I cant even remember all
of them. to add to that I have no idea how I got
90% of the textures I have anymore because the
directory is so large..
I used some textures that are in a directory
called KB.
Who ever you are your texture talent was more than
average to help me make this map look good.
thank you

I uses a Ik sky texture some textures from the
VRtexture pack and some of HFXes work
thanks guys! 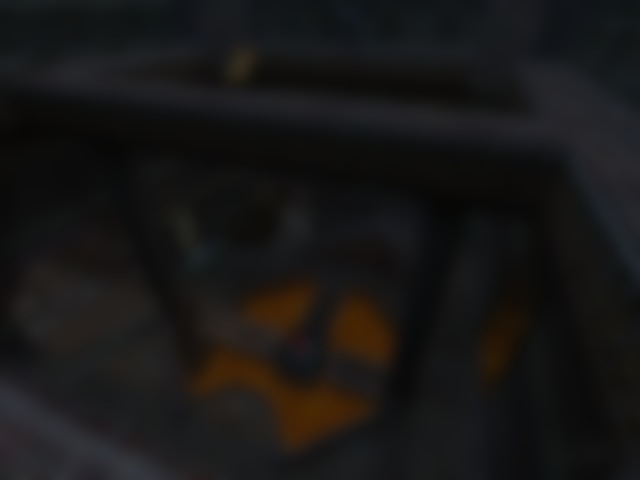