Bio / About
Started playing Quake 1 in 1998, was hooked. I moved onto a rather semi-known server called IHOC, which implemented the Orange Quake mod. The grapple hook and rocket pack proved to be a game changer for me. I played this mod for many years, in many different ways. Clans were a big part of the community of Quake 1. I miss those days, they definitely left an impact and I made a bunch of friends along the way.

Never really got into Q2, Q3 Arena was fun when it was popular, but I still went back to the O.G.
I wish there could be some sort of resurgence to the old school game of Quake 1. It was and is a classic FPS that I adore until this day. Such a loyal fanbase considering all of the other quakes to emerge and yet people wanted the basic mechanics a first person shooter from the late '90's could produce.

I still dabble with Quake 3 maps and bots, but nothing will ever be the same. Games today just cannot reproduce basic skill and simple maps, to 1v1, to whole clan fights. Alas, I am still kicking around.
DEAD BODIES EVERYWHERE!!! 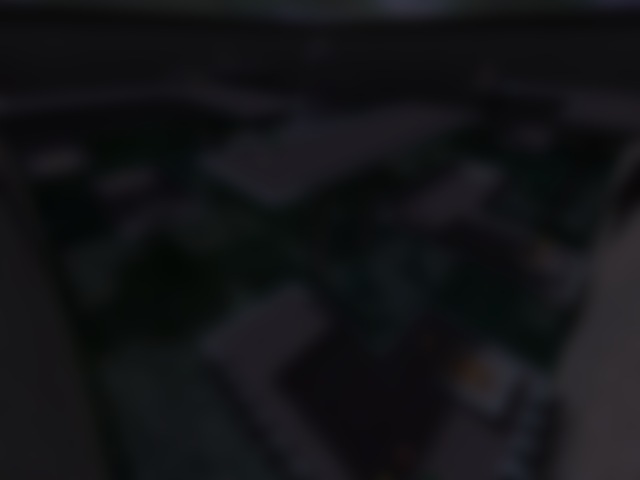