Love these, I do, novel (if that's the correct term) maps..

top effort - stays on my HDD

I hang around this board a lot. I'd feel bad if I never saw your opinion again, but I can't promise I won't argue with your phrasing.

/me basks in the glow of my power, and attempts to work my swollen cranium through the doorways for the rest of the day . . .

Agree (0) or Disagree (0)
Octovus unregistered
#6   20 Jun 2001
Dear me....but Nicholas, your comment did sound like a bit of an insult to the map/mapper. If you don't like it much anymore that's fine...I don't have time to download many maps, and I should actually be studying for my exams right now but what the hell :-p

pjw was just pointing out that there have been significant changes...you can't say that those things weren't changed "TO ME", because they were....sure, maybe that didn't make it any fresher or more exciting for you, but say that then, don't say the betas didn't change anything.

*wonders why the only posts he makes on Lvl these days are to break up fights...*

Agree (0) or Disagree (0)
Nicholas unregistered
#5   20 Jun 2001
Hey PJW, notice the phrase "it has kinda lost it's impact--to me anyways"? There you go. When the first beta appeared it was WOW from many on the board. But after the 3 or 4 beta's it has lost some of that WOW factor-- TO ME. No need for the sarcasm-- don't be a meanie. From now on I'll never post any comments about any maps as there is always someone who feels the need to correct MY OPINION. MEANIES!
Agree (0) or Disagree (0)
79DieselRabbit unregistered
#4   20 Jun 2001
Damn variable width font! =)

Okay, I'm confused. Oh, you mean except for the addition of the Regen and megahealth (which I suppose are pretty minor), and the addition of a teleporter (which I suppose doesn't totally affect gameplay), the redesign of the terrain, and the total rearrangement of all the weapons and the YA a couple of times. Other then that. Got it. [/sarcasm] :-)

Nice job on the final 79DR, I am also looking forward to your next one.

Agree (0) or Disagree (0)
Nicholas unregistered
#2   19 Jun 2001
Nice final, but after the several beta's and no significant changes it has kinda lost it's impact-- to me anyway. Thanks 79DieselRabbit for the option of some tunes. With your creativity and proggressing mapping skills I'll be looking forwrd to your next project. Hopefully you'll 'just surprise' us with another fragground.
Agree (0) or Disagree (0)
GONNAKILLYA! unregistered
#1   19 Jun 2001
I remember when this map was in beta....very original concepts happening here.

A visual feast while kicking ass with the ShotGun!!! 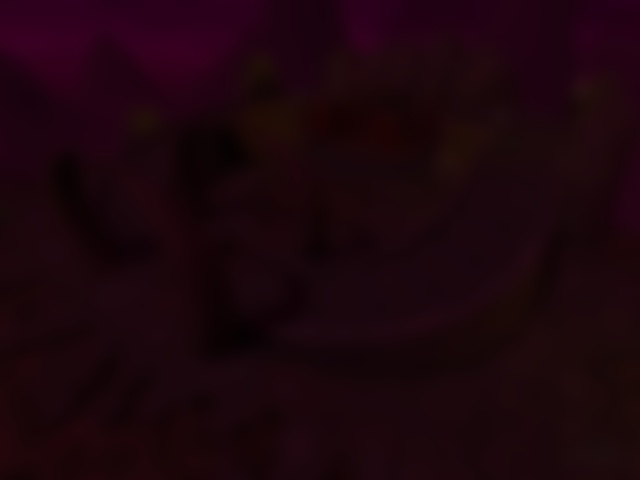