3)The position of the railgun(theres a hole under it and that makes campers happy...)

4)How you get to the rail gun(rocket jumping, fun, but there's something wrong about that in low gravity...)

6)the penthouses(corner buildings) makes spawn camping almost legal and there are 2 ways out of it...(Hint: get alternate fire and use the lightning gun's alt. fire)

7)the tower get crazy if you have 5-20 people playing(even bots)it becomes gibby and messy and you wont be able to see...(Hint: another alternate fire indirect camping spot, lightning web spot...place it over the jump pad and watch the stupidity)

8)the map is TOO OPEN! (railgun/rocket launcher practice)

9)health is too close to each other, i can run to each health in 16 seconds or less...i could also rocket jump sky high with the rocket launcher and rain death down on people like i was satan

last but not least:

10)lack of ammo...actually there is no ammo...and it sucks fighting a person for 60 minutes when i have to grab the rocket launcher every 20 seconds or i have to kill someone for their weapon...

hope these lil stumpy munchkins help your other maps(consider revising this map with some more objects to hide behind...) 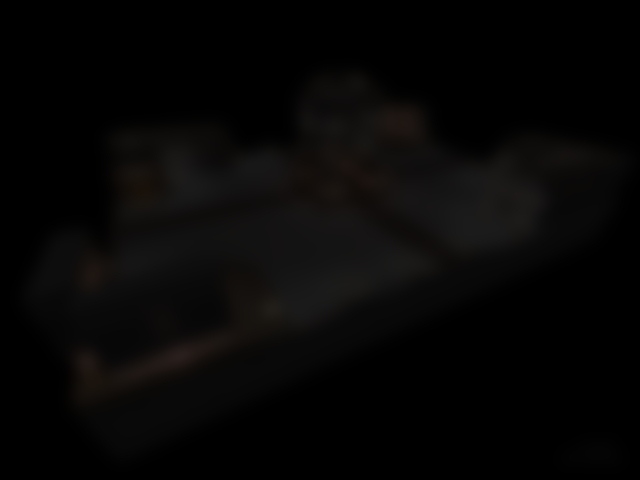