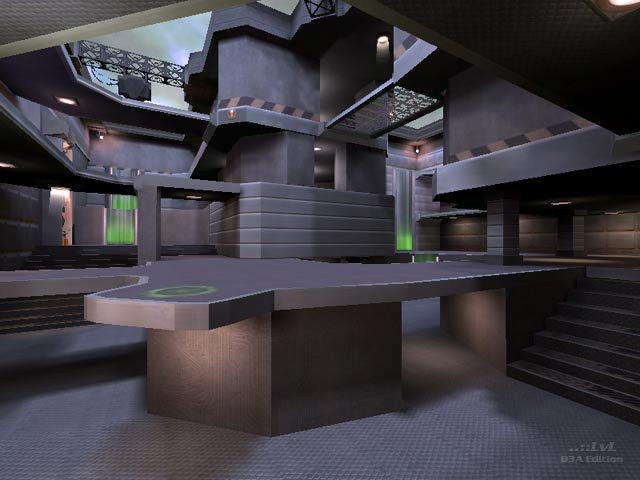 yudah Rep. 0
#28   19 Dec 2006
awsome also beauty map
Agree (0) or Disagree (0)
BIOS unregistered
#27   08 Sep 2005
i've already made the level, it's in final beta. if i don't manage to contact him by the release date, i will make it an unauthorized remake and release it. the readme already gives him full credit for the layout, as does the preview screen in UT2004. no one will think that I designed the layout, i'm making sure of that. :D

Credit to Sai-KO should appear in your readme, but you already knew that I guess.

one of the best custom tourney map ive ever play. Ranks along with devdm3.though the texturing could use some work(personal preference)

Agree (0) or Disagree (0)
cool map unregistered
#13   13 Mar 2001
but easy too dominate cuz theres just too much stuff. Awesome for instagib or ra3 though.
Agree (0) or Disagree (0)
Trenox unregistered
#12   13 Mar 2001
I believe 2 rockets in such a small map is a bit overkill. and both the plasma and shaft seems excesive. The red armour should have a more "dramatic" placement (like t4) but besides from this i think its fucking great :)

nice to finally see some 1vs1 maps that really works.

No problems in playing it. I was hooked in about 2 minutes against my friend... I wouldn't call this map a keeper, but it is definitely a strong map. 8/10.

I first played this map months ago, and was addicted to it for a LONG time. Should be used for tournaments in my opinion!

Plays MUCH better in CPM.

get it , its worth it

When i try to start this map i get a message that says that it caused a problem in Quake3.exe.
And then i have to shut down Quake 3.
And it only happens with this map.
Help..!!!....this map seems to be great i want to play it. 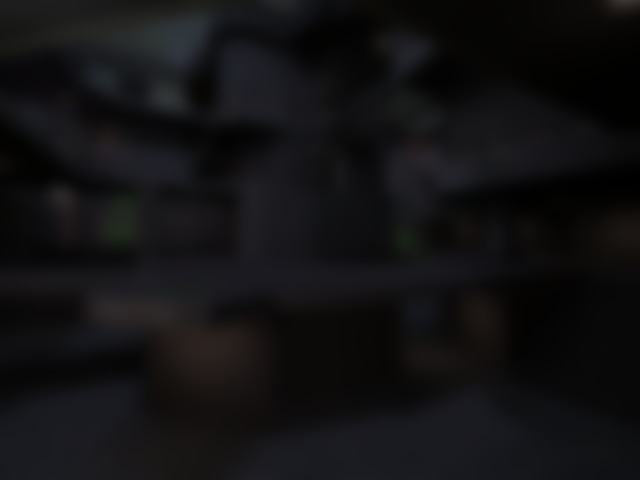