HelterSkeleton Rep. 2824
#6   30 Nov 2019
you know, I can see what Excelsiore was going for here. It was the time where symmetric tourney maps were popular because that is pretty much what the baseQ3 tourney stock was and people sought to emulate that. For what it is I think it was really well done: plasma/mh v rl/health bubbles and confrontation in the middle for ya/rg. I think the inclusion of the gl really helps especially in the case of small symmetrical tourney maps. Just enough to spam to clear a pathway or make a retreat really helps. But you know; those baseq3 symmetrical tourney maps: they were pretty boring though.
Edited 3.95 minutes after the original posting.
Agree (1) or Disagree (0)
CR unregistered
#5   30 Jan 2001
For my part, I love those kind of levels. Not too big, not too fancy, and great simple but nonetheless tactical layout that keeps gameflow up. I don't see how a level can be predictable, it's only players that are. Some may not like it but it's definitly worth a try...
Agree (0) or Disagree (0)
Futureprobe unregistered
#4   29 Jan 2001
Pretty nice, actually... Don´t go all to grinny. Try som real apponents instead! (it at least looks nice, right?)
Agree (0) or Disagree (0)
Excelsiore unregistered
#3   28 Jan 2001
I said Hardcore not Nightmare. Depends on how good a player you are i guess. Get some armor and som 5 healths and you'll survive the rail. Lob a few rockets at bot and score a few hits. There is such a tactic as hit and run.
Agree (0) or Disagree (0)
Scampie unregistered
#2   27 Jan 2001
"spawn, get weapon, go to middle area, get shot by bot with perfect aim. repeat."

is that what you designed the map for?

Agree (0) or Disagree (0)
Excelsiore unregistered
#1   27 Jan 2001
What's predictable with this map is the review. Just about every map I posted here has been termed predictable. Throw Klesk on Hardcore and play a tourney and see how "awful" the item placement is when your health and ammo get low cause your standing still and not running around the trying to stay alive like it was designed. Pretty entertaining map if you give it half a chance. Good fps and r_speeds as well..even on low end machines...
Agree (0) or Disagree (0)



Context menu 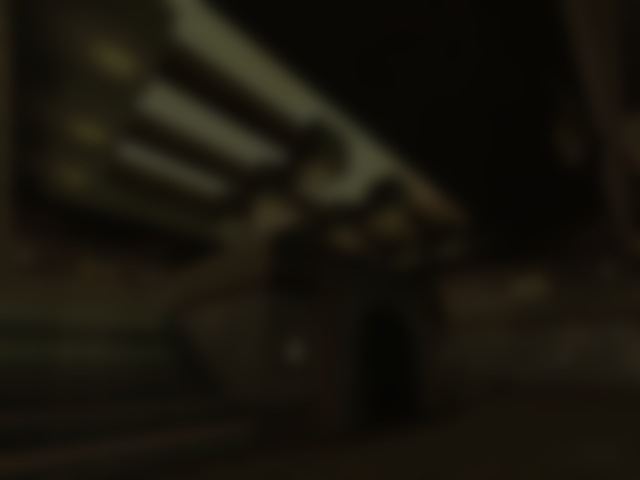