Played for about an hour last night, and I think a railgun would make this map pretty easy to dominate, but I would like to see the entire map at about 50% scale. This IMH would speed up gameplay and raise the fun factor . . .

I find that a lot of the Id maps make it hard to see your opponant at medium to long distance.

Drab backgrounds make it easier to pick out your enemy.

I can see the favored maps of hardcore players (not mappers)in future being a bit on the bland side.

sorry for sharing that.

I like the layout and water areas, but the color gets a little drab after a while.

Agree (0) or Disagree (0)
AssBall unregistered
#3   06 Feb 2000
I like the design of this map, though I feel it could have more complexity. The vertical water surfaces were just plain cool, and the feel of the level is nice.

I was left wondering, however, where be the rail gun? It takes like 5 seconds to shoot a rocket accross the level. It almost seems like this is more of an artistic approach to map making, and turning it into a useable DM was an afterthought.

Lighting seems just about right (atmospheric without being too dark).

My major gripe is that the map is just too big. I think scaling it down a bit would make for better gameplay.

Agree (0) or Disagree (0)
d3f3nd3r unregistered
#1   06 Feb 2000
Actually, I think this map will be on my hard drive for a while.. haven't had a chance to play it against humans yet but I think the water pits could make it interesting (maybe too easy to dominate?) ... good map tho. Layout is a bit confusing and could have used a railgun in the open arena part, but other than that it is very well designed.
Agree (0) or Disagree (0)



Context menu 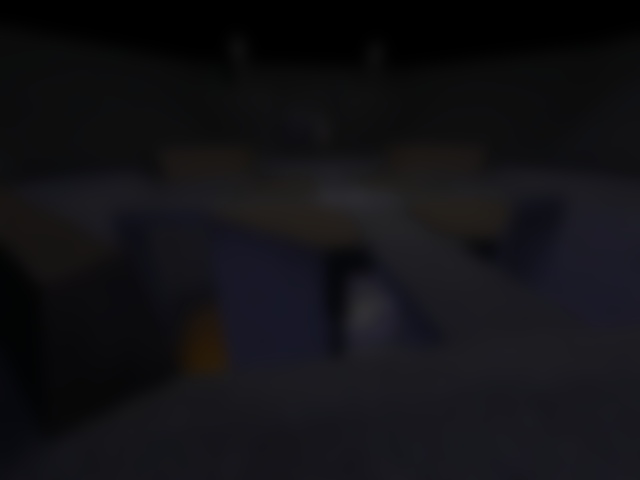