**Preview only**
Be sure to submit your comment
Submit
Preview
Cancel
Submitting comment...
Nazdor unregistered
#1   28 Sep 2000
Ray, maybe you should have called this map 'confusion' ?

It might have just been my setup, but there were missing textures all over (particularly the 'sloping' walls). This lead to an immediate dislike as I couldn't see where the teleporters were... which leads to the next problem.

(not just due to missing textures)

Nice idea having a teleport room (the RL), but then teleporting the player back out with no visual warning is bad enough, but the exit location led to even more confusion - especially as it appeared to be inside the disproportionatly large floating light.

I liked the statue though, shame it's not solid.

The overall layout seemed nice but I think it was simply a bit too busy - like you've tried to cram as much in as possible. I liked the outer walkways, but I didn't see much point in going all that way round just for small armour + 5 healths.

From what I could tell, the layout itself is quite nice, but we didn't play for very long because the invisible teleporters and missing textures really got me annoyed..

Only having a few choice items and smaller scenery would probably make this a much better map.

I hope you have another go Ray, (either a reworking or a new map), because there are some parts of this map that show potential. 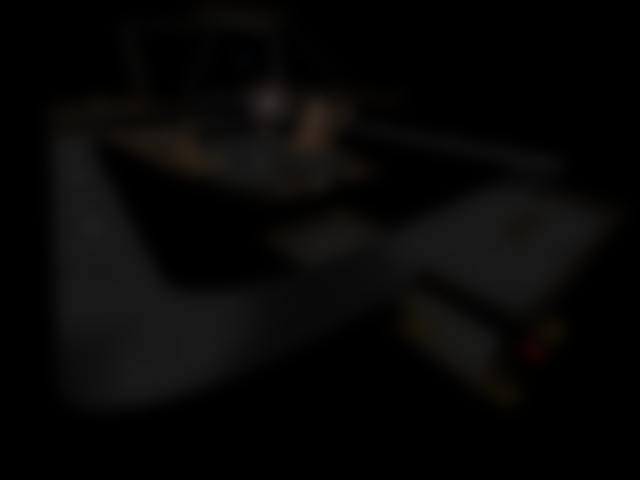