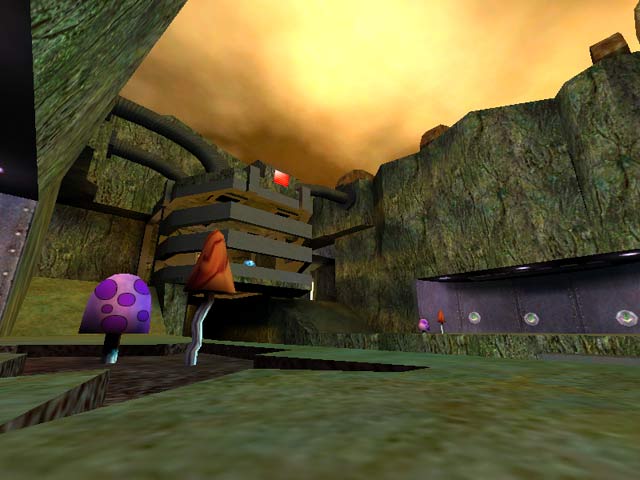 Indeed it looks like some little midgets live over there, or little orbbs...Haven't had the chance to down your map, but i defenitily will!

Oh yeah gummo do all the bots suck on this map? I like playing with major,xaero,hunter and keel. ah well..you can't win them all..

I really dig this map. Keep this up and pluggin at it and you'll wind up on a good team someday.

Agree (0) or Disagree (0)
Niptlar unregistered
#10   18 May 2000
The Railgun really isn't worth getting; you miss out on too many frag opportunities, not to mention leave yourself vulnerable. This level really didn't need to include all non-BFG weapons (but this isn't the only map I'd say that about). The flow was a little slow around the perimeter. If Delirium takes advantage of the 3rd dimension and perhaps some teleports, the gameflow will be much better in his future levels.

The originality is there and is somewhat useful, so this map gets a 6-.

I just wanted to try something new with the lift. I knew that the bots would hate it, but with humans it's a great risk going down there (and it should be since the RG works very well in this map).

An original map. One you do not see often.

a tener on my scale!

Maybe I shouldn't of given it points for mushrooms but hey ;)

Bots aren't all that bad, better than a lot of maps out there (which does actually say something). Unfortunately, imho it's the maps that isn't that great. I originally thought that the back room platform would have a quad or something spawn on it, but it turned out to be a lift down to the RG. I thought that was coolm but actually it sucks, it is just too out of the way and bot's don't use it either.

The mushrooms were cool I must admit though, especially the bouncie ones =). RL placement was good, little enough armor to make it be a wanted item (I.E. important to online survival, bots didn't get YA in my experience either). LG and GL were great, PG was ok. Liked the other mushroom map that was here a long time ago (was that your's?) a bit better.

Hope you people enjoy the map.

(the bots suck on it by the way, better off playing with some psyched-out friends) 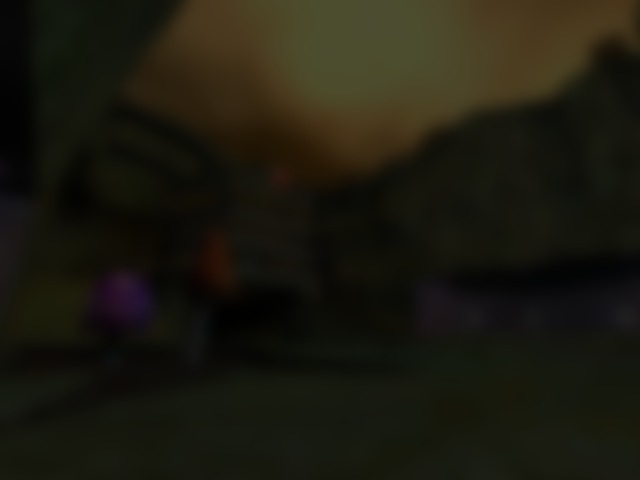