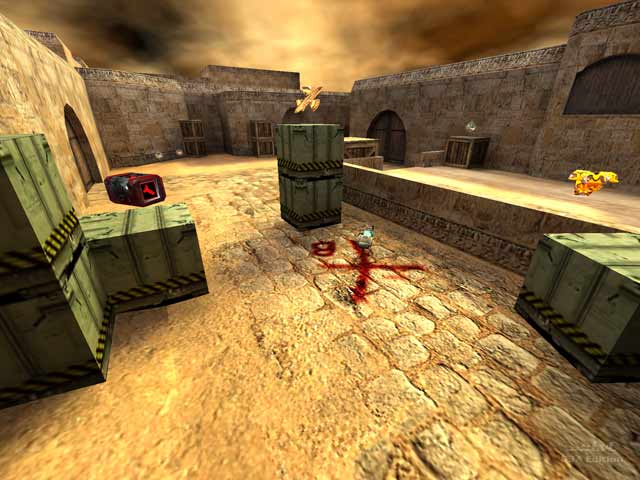 HelterSkeleton Rep. 5711
#5   31 Jan 2021
This level would have gotten a 5 from me, if it wasn't for the fact that it was a remake: so points deducted for originality. But this level plays extremely well as a team deathmatch, and while I agree with the reviewer to an extent about the fog around the red armour, for a desert setting, its presence is strategic, allowing team members to camp the spot without being noticed to ambush the opposing team should they go for it. Everyone knows the red armour is there, but exercise some caution in going for it. It is also worth noting that the author has also used this conversion to make some DeFRaG strafe runs.
Edited 2.65 minutes after the original posting.
Edited 556.69 days after the original posting.
Agree (1) or Disagree (0)

RetroPCGamers Rep. 71
#4   14 Apr 2018
I think it would help better for people to specify if it is a "direct conversion" or a "remastered conversion" or an "improved conversion/remake".
This would be a direct conversion.
I think the map layout is also good enough that it could make a good improved remastered conversion by using CS:Source quality textures & simple opening the doors at bomb site B and the under area on the way to site A that is on the opposite side of the map and made it into a walk in teleport. That way it keeps the action flowing and connects an opposite side to the other of the map which shrinks the required distance to reach any player on the map by 1/2.
Agree (3) or Disagree (0)
Dancing Idiot unregistered
#3   18 Dec 2012
thats my 2nd fav map in CS right after fy_snow!
Agree (0) or Disagree (0) 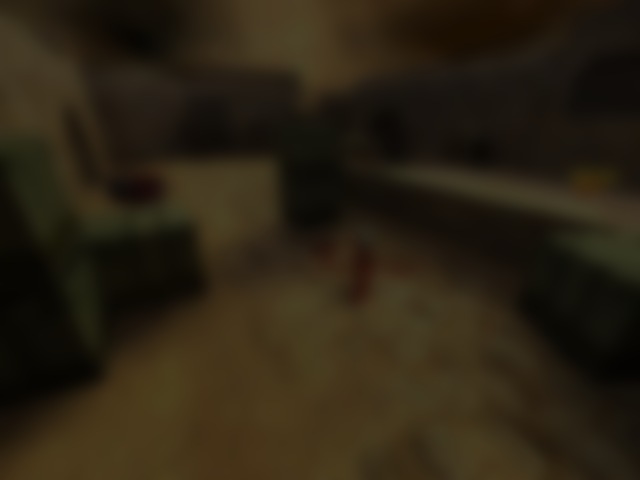