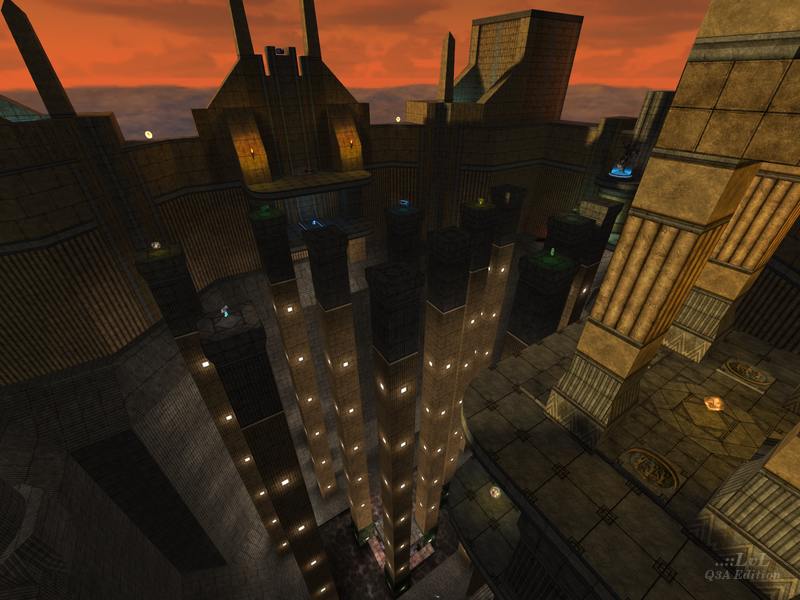 raspatan Rep. 4259
#11   27 Apr 2021
This is one of those maps where overly-thinking strategic gameplay gives way to sheer carnage-based fun. You do need a lot of players though. This surely plays better with humans, since bots don't venture everywhere. But it is fun. The pillars area in particular would be great for some human-against action. Item could be better balanced to give more incentives to spread further around.
Edited 12.04 hours after the original posting.
Agree (1) or Disagree (0)

KommissarReb (SW12) Rep. 2210
#10   19 May 2012
Nicely surreal, especially with the really tall pillars. Then you have the pool at the bottom which breaks your fall. This plays really well in VQ3, but play it with some mods and the fun really starts!

Possibly in some places too big and open with nothing happening. Doesn't quite flow nicely in some areas probably due to the sheer size and time it takes to move around.

Apart from that I'd pretty much agree with the reviewer.

but you can took the railgun, there's a button that open a passage trough the cage ^_^

BAT® Rep. 0
#4   14 May 2006
Maps with secrets are always a plus for me. There is a fine line between a secret and a puzzle that eats up an overabundance of time and energy to decipher. In this map things such as the BFG and Rail should not be so rough to figure out or almost impossible to retreive. When such things happen they tend to take away from game play and become frustrating. I can enjoy this map without either weapon but knowing I can't find/retreive them makes this a far less enjoyable map than it could have been. Mappers take note.
Agree (0) or Disagree (0)

Other than that.. it's a sweet map. 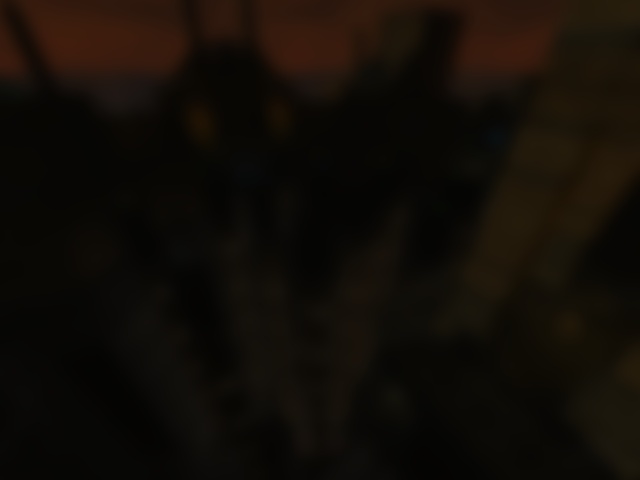