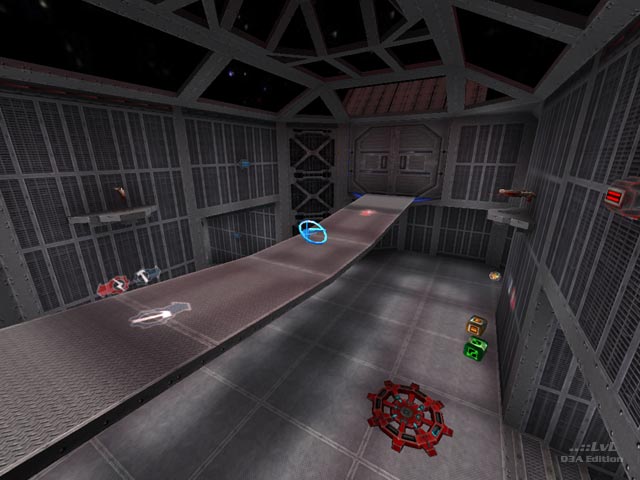 Gorf Rep. 230
#5   01 May 2015
I see a lot of complaints about aesthetics when it should be about game play...this map is excellent... I think the placements are very good...slightly inconvenient? Sure but where is the challenge if you don't have to work for anything? Well done map =PIT=.
Edited 53 seconds after the original posting.
Agree (1) or Disagree (0)

ExCeL Rep. 12
#3   02 Feb 2011
Just wanted to chime in here with my two cents. The first time I played this map, I was pretty underwhelmed. The textures are pretty drab, mostly grey, and it certainly isnt the best looking map you'll see.

However having played on it a few times I can honestly say that it does provide some very great gameplay indeed... I have had many fun battles on it with 20 (yes, 20!) player games, using bots.

I would say its a very underrated map IMO. Download it if you like small but fun maps which have replay value.

I have the Dr. Evil Model. Is this from Austin powers?

Agree (0) or Disagree (0)
Leone unregistered
#1   27 Oct 2005
Thanks for the review. I'll just say that the drab consistant lighting was quite deliberate so that there was no advantage to using picmip 5 or picmip 0. As for bots....well yes they are a bit dumb ;-)
Agree (0) or Disagree (0)




Review

Download

Comments

Votes

Overview

Screenshot

Readme

Bookmark

Browse 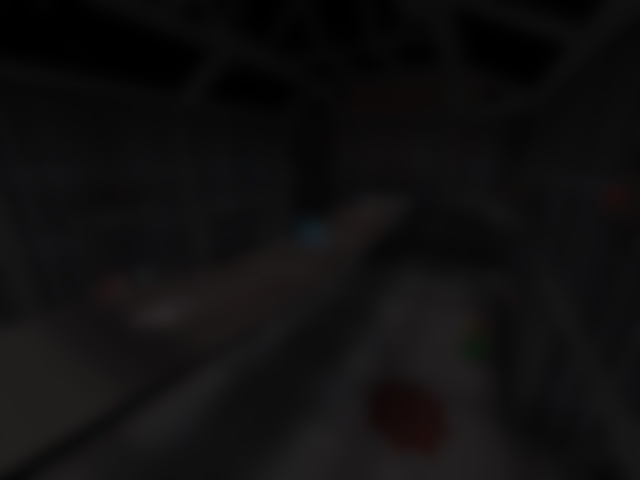