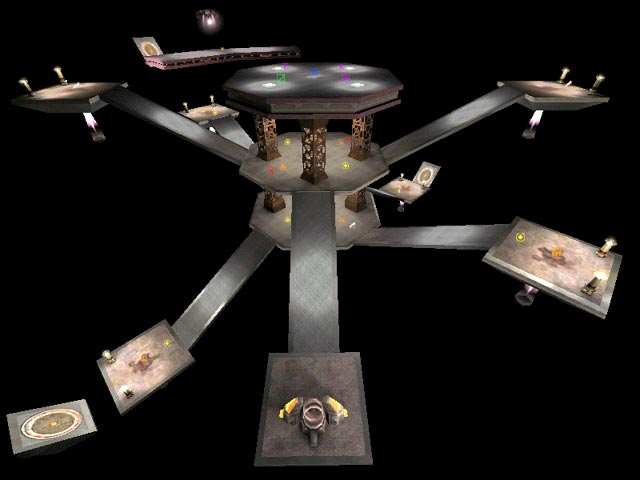 **Preview only**
Be sure to submit your comment
Submit
Preview
Cancel
Submitting comment...
RRROOOAAARRR unregistered
#10   14 Aug 2000
RG camping is a bit too easy, but still this doesn't suck. I'd say... not essential, even if you are a space map fan, but if you want a decent-sized collection of space maps, this is a safe choice that won't be a poor relation to some of the others!

Oh, by the way

Big map with a RL in the middle.

Its not to superfun to play, but it have some good times once in a while.

Agree (0) or Disagree (0)
Crudeseal1@aol.com unregistered
#1   24 Feb 2000
Now this is different! Wow, what an idea. It works pretty well too. The rocketlauncher in the middle of the whole deal seems to be the main point of attraction, major fragfest there, just launch a few in the center and you nuke 2 or 3 bots at a time. And they never use the highest platform, so it is too easy to pick them off with the rail (or whatever else). Would probably be excellent for online play.

I just hate running out of ammo, only to be shot in the back from above while running up a platform. Nice hang time though.

Now lets see some new textures for all these space maps. I'm getting pretty tired of all the gray everywhere. 7 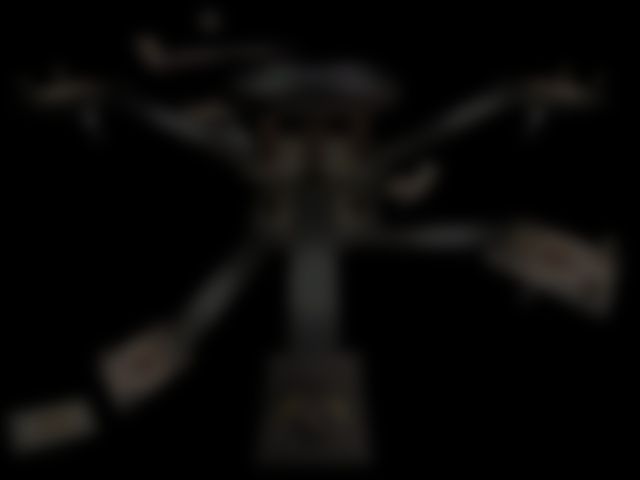