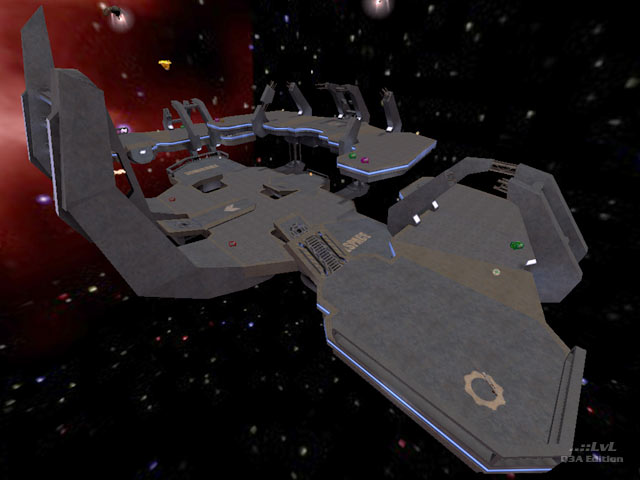 I didn't make this map to be a 'great map' I just wanted to make a map to test my textures and the people I played on it seemed to like it so I decided to release it.

It's meant to be small and fast, I think I acomplished this, sorta.

Thanks again for the good/bad feedback, alot of points have been made and if I release another q3 map I'll take them into account.

I was hoping for more constructive feedback from beta testing, but didn't quite get what I hoped for, maybe next time.

Agree (0) or Disagree (0)
Metal jacket unregistered
#14   09 Mar 2002
Space.......the final frontier......:).....good map.
Agree (0) or Disagree (0)
<SuX0r> unregistered
#13   08 Mar 2002
This is a very good effort for a first release but as other people have said, there isn't a lot of armour and the main armour is on the same flight path as the RG. I had a laugh for a while but even Xaero is easy 'cause the bots don't get RG unless you give it to them. Poss better with human players but prob not as the balance is a bit off. Not a bad layout tho' and it looked nice, 6 from me. Oh yeah, nanoSpawn is that a 5 for a floater or a 5 compared with map types that you do like? If it's the latter it seems at little harsh as all it really needed was some tweaking in the item placement and it could have been a lot more playable.
Agree (0) or Disagree (0)
*)I(*Freggel unregistered
#12   08 Mar 2002
I love it i just loveit!

Since it's a floater, just dressed with purty evil's texes, i will give it a 5, i just hate floaters, no strategy there, just pure aiming

Although I shouldn't comment on gameplay as I hate space maps, I thought the layout wasn't too bad as all space maps are owned with the RG if it is included anyway.

Yes, you can get the yellow armor as you are getting the Railgun, not just from the side bouncepads.

Geeze, I think I reviewed this map three weeks ago, heh heh.

Well, we had quite some fun in our small uncompetitive LAN. But as I already mentioned, we really like Space-Maps. In fact, we probably like them as much as Pure Imaginary h8s them ;)

I think the symmetric lay-out works.

"the only major armour item is placed next to the Railgun"

Huh? Can you grab both at once?

I remember that both are on different jump-pad flying paths? Time for a replay I guess...

My only serious complaint would be that the bots focus too much on the RL instead of also on the RG.

I found the archgitecture quite cool, especially the way the jump-pads are done at the bottom level.

Normally a clear 8, but I have to take a bit off for the bots, 7 for me. Still, I'd recommend that for floater fans immediately!

map is really nice, until you actually sit down and play it. 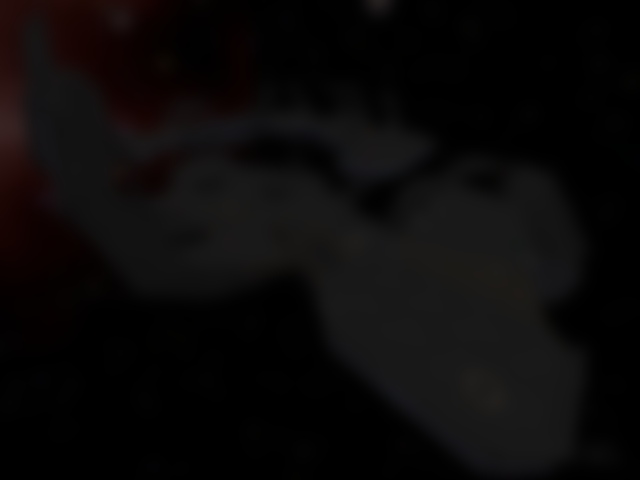