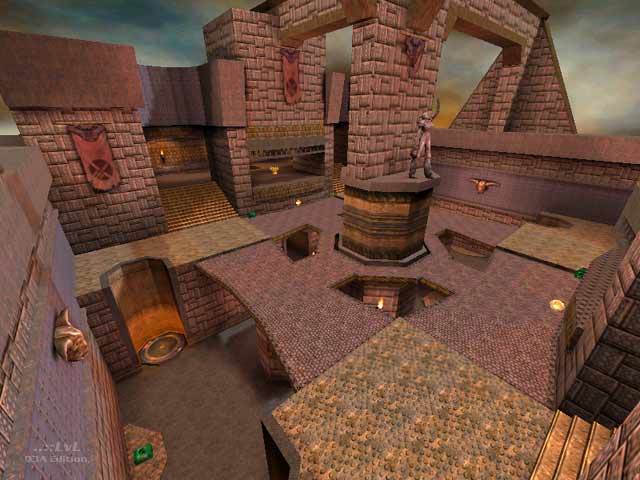 raspatan Rep. 4259
#4   03 Dec 2020
It's ok for a rail arena. But there is no strategy to it because there are no relevant items (YA is not helpful enough) and there is nowhere to hide. Just spawn and shoot.
Edited 24 seconds after the original posting.
Agree (0) or Disagree (0)
>SoS<Recruiter unregistered
#3   12 Oct 2001
nice to have some small maps once in awhile
Agree (0) or Disagree (0)
GuitarMan unregistered
#2   09 Sep 2001
Nice one, good architecture. The copy I downloaded has a little problem in the pk3: the .arena file is not into the "scripts" folder, so it doesn't show in the Skirmish menu.
Agree (0) or Disagree (0)
Octovus unregistered
#1   08 Sep 2001
Nice little rail arena; the lower area made for some nice shooting and dodging. The lower way into the upper area (with the yellow armor) was disused only because of the long path to the bounce pad. Taking the stairs up was much smarter. Of course, armor is essential in any rail arena since that's the only real way (besides having just spawned) to survive a direct rail hit.

Machine gun ammo was a bit unneccessary; in such a map (where you spawn with gauntlet, railgun, and machinegun) that is meant to be a rail version, it is best to discourage use of other weapons. This mod would definitely be nice with instagib.

P.S. Did you know Bones prefers the machinegun to the railgun? Screwy bots. 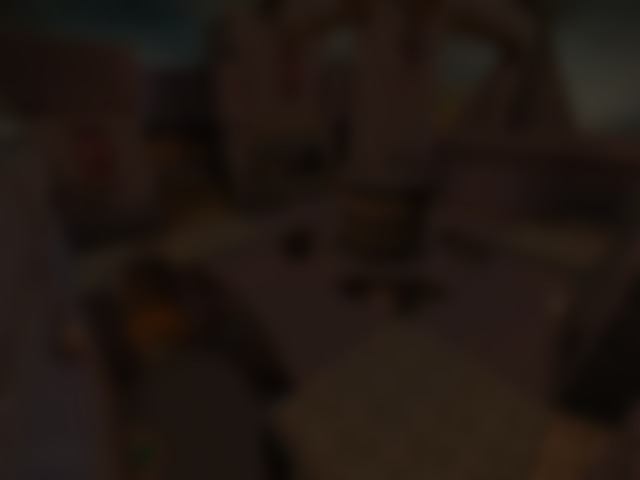