Over the last week there has been heaps of progress. I have a test version with a small number of custom maps under Linux. This week I will be testing the full map listing from ..::LvL and see if it is even possible with this structure. And, I need to shift everything to FreeBSD.

Anyway, the reason for this post - What should the default settings be for the LiveView - if and when I can get it back up and running?

My priority to is get something up and working and stable, then move towards wish list items if possible.

KommissarReb (SW12) Rep. 2210
#2   18 May 2022
Sorry for sounding ignorant, but what is LiveView?
If you are talking about sample videos and screenshots for custom maps, I personally would prefer with the HUD and weapon shown with your preferred player model. I already know you tend to use Biker's "Stroggo" skin.

..::LvL had support for a few years, but there was an issue with keeping everything in sync. Then the system was dropped.

The LiveView code and system was not maintained or run by me and was recently removed due to issues.

The new version is a feature for ..::LvL I am hoping to maintain. It will be a modified version of QuakeJS - github.com/inolen/quakejs

Mapsking Rep. 350
#4   23 May 2022
Some clear instructions would be nice once implemented. The biggest problem I had was the cursor kept getting locked out of the window, or something, and it just wasn't user friendly, or I didn't understand how to do it. It should be convenient, but more often than not, I just downloaded it, and then loaded the .pk3 file to test it in OA, rather than trying to get it working properly in Firefox every time.

Mapsking Rep. 350
#5   24 May 2022
I missed the initial post, but in my opinion, the point of the preview, is exactly that, a preview. I think the focus should not be on playing the game, but rather quickly exploring it to see if it looks like something you'd like. It should be like flying around in spectate mode. Therefore, of the options you suggested:
-There should be no HUD.
-There should be no weapon.
-Player model is irrelevant, since you are invisible in spectate mode, but yes, leave it at default.
-Menu system should be available, for anyone who wants to change anything, like keybinds, even though that can be done without it. However, I think it should start without it visible.
-Mixed opinion on console I think it should be available, for things like changing the keybinds for movement and such, as above, but most anything you need should be available from the menu itself, so it may just create additional problems. Not sure if there are any problems related to it, but it also might make it easier for someone not familiar with it to mess up something, and not know how to fix it, or cause weird rendering issues, or whatnot.
-Bots should definitely not be available. Again, the purpose of the map is to quickly preview it. If you want to play with bots, and you like the map, download it, and play it. However, here, the purpose is to quickly preview the level without you having to make videos of everything. If you are going to leave the bots in, I'd recommend only from the console, but I think they should be disabled altogether.
-I think the system should be cut back as much as possible. Two reasons: One, not everyone has a great internet connection, and two, the more simple it is, the better, and fewer things are likely to go wrong. I think it should open in a new window, fullscreen, capture mouse, and when you are done, close the window, and be done. I don't know if that is feasible or not, but previously, I got a lot of conflicts between the browser and the game, making it somewhat hard to use.
-Player should be able to natively just fly around the level to look at it as if in spectate mode.

Mapsking Rep. 350
#8   03 Jun 2022
@Tig
I tried it out, and it worked well, I really like the addition of the instructions at the beginning. However, I would recommend making spectate mode the default, so you can just fly around the arena. Also, since I do not have Q3, I notice in spectate mode on the liveview, I can not go through things like teleporters and such. Is this a function of Q3? In OA, it works, so I am not sure if it is a problem with the LiveView, or with Q3, but wanted to mention it.

CZghost Rep. 1581
#10   11 Jun 2022
@Mapsking: I do have original Quake III Arena, and spectators can go through teleporters, so it seems to be a bug with the Javascript port.

Also, what is the exact URL if you are redirected please.

It is possible this is related SSL / non-SSL connections. 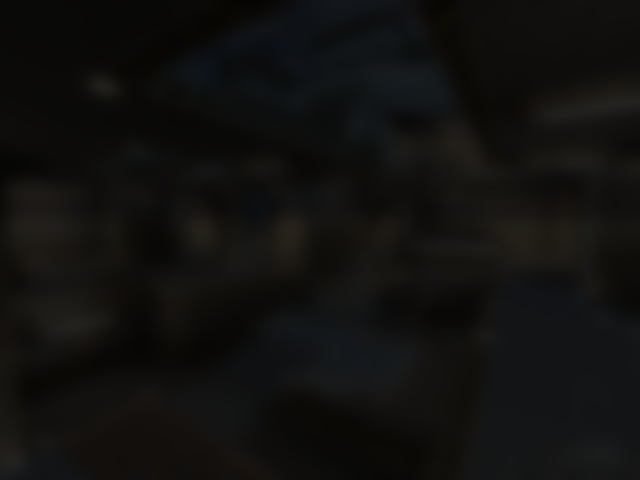