Janet Rep. 370
#1   29 Sep 2021
I would really love to have movies in my custom maps in Team Arena
I can do animated texture scripts (I learned from Callisto's face script 🥰)
but I want to use animations with more than just the 7(8?) frame limit...
I tried Quake Video Maker but it doesn't work too well.. the videos textures are buggy.
The videos play without issue in the "Cinematics" menu but are broken in game 😭
I read that the .RoQ is just .avi renamed and if you rename .roq's to .avi they will play in windows media player.
If you do that in reverse, the video name will appear on the menu but don't show anything.
So I'm wondering which .avi codec might work and if I just rename the .avi to .roq???

Any help would be appreciated, thanks! 💖🚀

The frame rate needs to be 30 fps.

ffmpeg - www.ffmpeg.org/ - can convert an existing video (of the right frame rate and size) with a command like:

If your original is not a valid width and height or the frame rate is wrong, you could use something like: 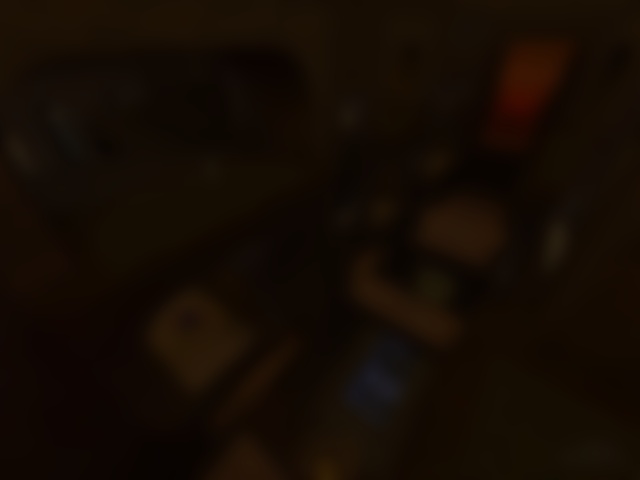