KommissarReb (SW12) Rep. 2020
#1   22 Jul 2021
I found a soundtrack in the Blue Base (the house) in a Quake 3 map called "PillCity" ws.q3df.org/map/pillcity/ The song I'm talking about has a similar beat to "Smooth" by Santana, but looking up instrumental versions of Smooth never got me to find this www.dropbox.com/s/...vq/bluebase.wav

I seriously doubt the guy who made the map made this soundtrack, because I remember hearing the full version in a YouTube video where a bunch of guys make a skit about the crew of a ship (a Draco-class ship) in Halo CE flying into an asteroid. I couldn't find that video (don't know if it got deleted or if the channel was lost), so my ability to narrow down the name of this song is limited. have any of you by chance heard it before?

EDIT: Found it. It's "Elevator Music 1" from Goldeneye 007 (1997) It's funny because an ad I saw on YouTube for Google Assistant basically gave me a way to figure out whatever song it is I could be thinking of.
Edited 9.35 hours after the original posting. 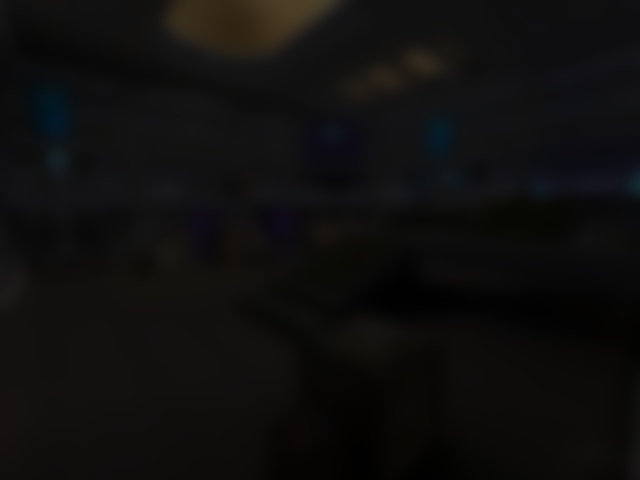