myleg123 Rep. 80
#1   05 Apr 2020
Hello everybody,
I recently started a Quake Live server, and I was wondering how to add bots. I am already admin on the server, but there is no option to add bots in the pause menu, and the command "/addbot" doesn't work. I looked through the server configuration files, but found no mention of anything to do with bots anywhere. Any help would be greatly appreciated!

myleg123 Rep. 80
#3   07 Apr 2020
I don't know if this is just my remote console being unresponsive, but when I try to type the command you gave me into the console, nothing happens, not even a message after I enter the command. In fact, no commands that I enter seem to do anything. My server provider is EOReality.net and my online control panel is from TCAdmin. Any ideas? 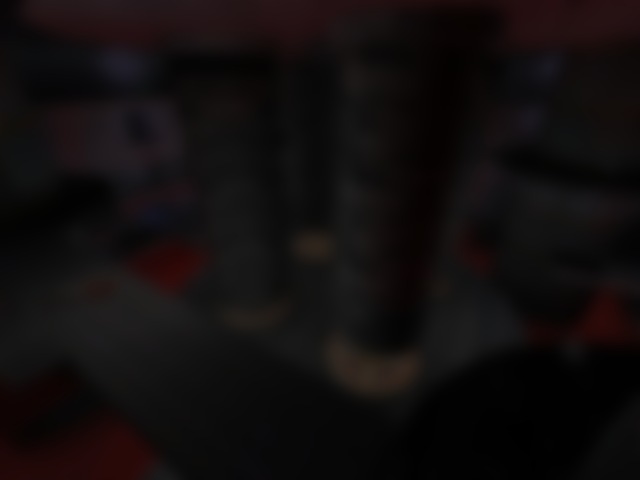