gooball Rep. 816
#1   23 Aug 2015
So I decided to try out Quake Live again (I have it on Steam now), but there were only 3 servers open in my area and I couldn't even join because of the high ping. Besides, 2/3 of the servers were empty, and the one only had 4 players. Is Quake Live dead or something? Do any of you still play it? I used to be really good at it, I had a pro membership and everything.

gooball Rep. 816
#2   23 Aug 2015
Just tried out Quake III, turns out the servers are quite populated over there, however most of them are probably filled with bots. If anyone knows some good Quake III servers I'd be happy to join.

Edit: Seems that most of the players in the servers are just spectating, whats going on?

Edited 3.28 minutes after the original posting.

leilei Rep. 337
#3   23 Aug 2015
Quake Live recently started dying when some people wrote zealous auto-kicking scripts based on player's 3rd party calculated ELO to discourage newbies for the sake of their precious stats. They wonder why the game's dead now, repeating Q3A's elitist history. They like to deny this and spin the decline on anything changed in the new patch (like the announcer. big deal)

Edited 6.72 minutes after the original posting.

EDIT: I forgot to mention but first time I started with Quake 3 1.11 which had different servers, then I found out about 1.32 and custom maps and mods. Most of the 1.32 servers were running excessiveplus mod which was ok but sometimes I wished to find a "vanilla" type of server.

Edited 2.55 minutes after the original posting.

This could be good or bad. Good that mappers have another audience, bad that Steam workshops tend to have a poor reputation of a thief haven, where original works get buried by stolen stuff, and workshop moderators don't do a thing about it unless a DMCA comes.

Edited 2.02 minutes after the original posting.

Willow got ripped off and the map is also broken. I've flagged it and nothing was done about it.

Edited 44 seconds after the original posting.

Tig Rep. 1114
#7   31 Oct 2015
I really hope the Steam Community can come up with a solution to this issue. I would have thought a Admin approval process would be needed before works can be listed - at least for quality checking.

I've also flagged the work, but as I'm not the Copyright Holder, my guess is it will go no-where fast.

leilei Rep. 337
#8   31 Oct 2015
I think the best thing we can do is raise awareness of the workshop among creatively active Q3 communities (which I won't do since many of them are toxic). There is no admin approval.

I also have strong doubts original owners can even flag them off either (I've emailed Tabun about his models appearing, we'll see how that goes. When I commented about having permission, I got deleted without an answer).

Edited 5.6 minutes after the original posting.

CZghost Rep. 1543
#10   03 Nov 2015
I won't pay for something that was for free just a while ago. Sorry to say that, but even never started really mapping for QL I'll never do anymore, nor anymore play QL. Large corporations just started fcking up with users literally charging them by until now free services, another push users to install unwanted upgrade that fcks up PC compatibility with drivers. Well, this world is gonna to Hell...

leilei Rep. 337
#11   03 Nov 2015
It would've been free if you bothered to read all the signs and warnings that Quake Live is migrating to Steam permanently for a year. You had one year of a time window to get in.

Also I haven't had Steam affect driver compatibility....... ever in my 11 years on Steam.

Edited 1.07 minutes after the original posting.

leilei Rep. 337
#14   17 Nov 2015
The workshop's pretty much a lost cause as predicted :/ there's old crap everywhere, no honor/respect, and no one's willing to listen to reason. and I barely saw a hipshot map before it got buried by some stolen rocketarena levels

An example of recieved excuses, it's much like talking to a wall.
steamcommunity.com...es/filedetails/

Edited 4.38 minutes after the original posting. 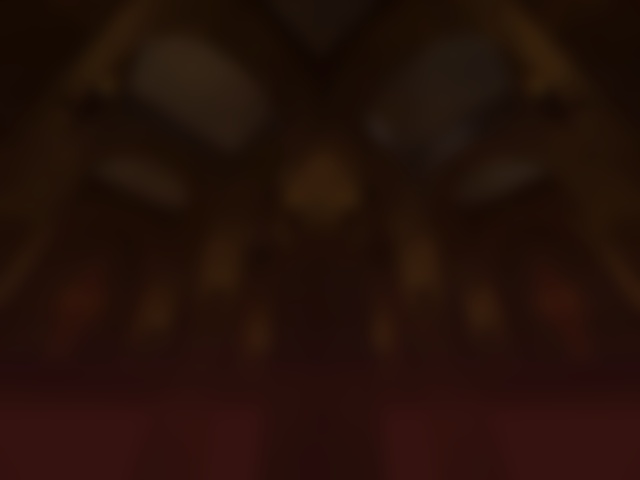