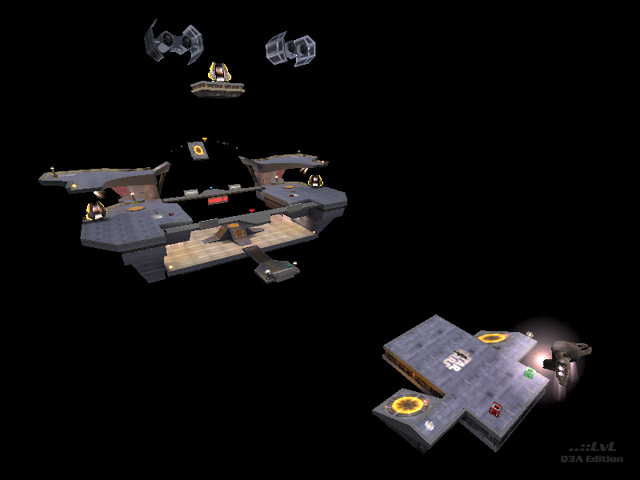 Yet another port of The Longest Yard (q3dm17), this time to Team Arena. There are the usual few changes and brush modifications, this version has a bridge under the Yellow Armour. The Rail gun has been relaced with a the Nail Gun, 100 health is now the Rail Gun on a longer respawn and a few others.

The best change however is Quad has been replace with the Kamikaze, which looks very cool when it goes off. Texturing has also been change to a Star Wars theme. Bots play fine. 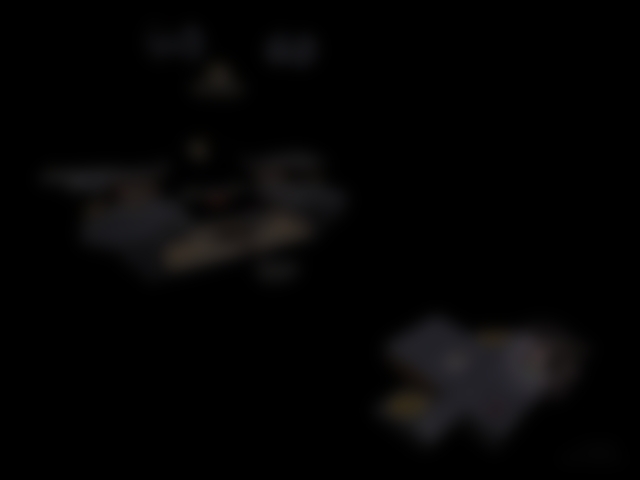