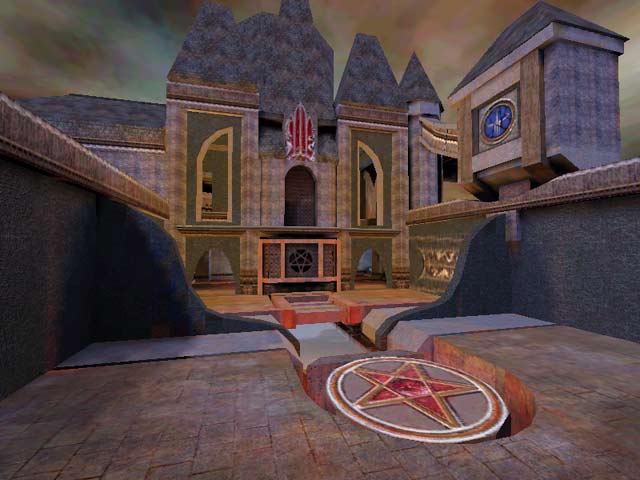 A castle themed map with an eclectic range of textures and architecture styles. The size is suited best for tourney matches but a 3 player DM is also fun. The inconsistent texturing is probably the most annoying feature of the map, but the item placement isn't helping either. Items are not well located, most of the action devolves to running around in circles from the plasma to the hidden teleport, pick up the Yellow Armour, jump the arch to the Red Armour then down again to the plasma. There is also a missing texture. Bots play fine but will often be jumping in and out of the teleporters.

Playable, but might be best as an InstaGib arena. 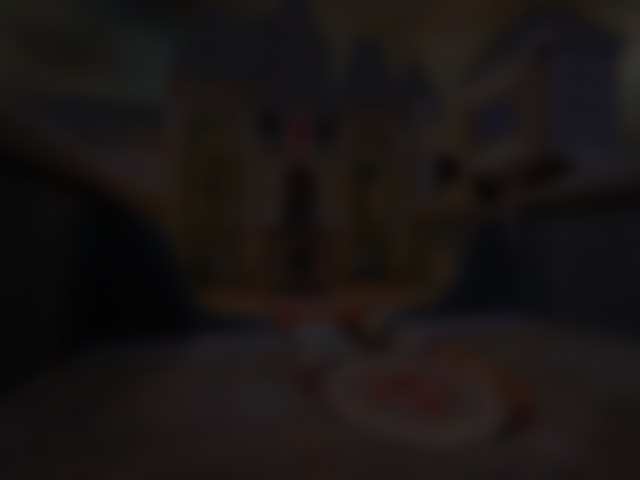