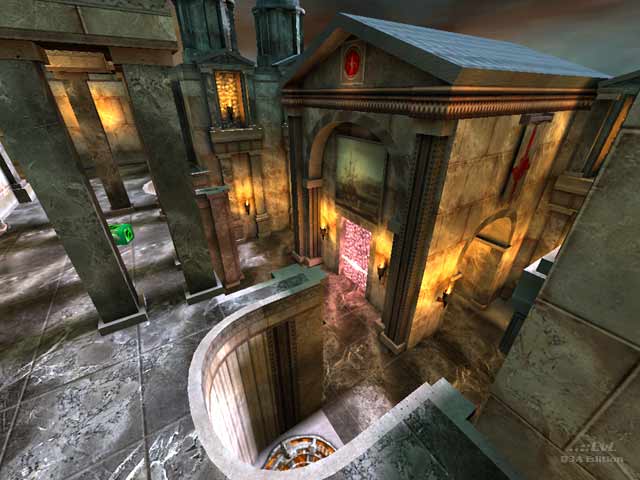 First there was subtilis et simplex, the Q3A version. Then there was Fiemus Ravi, the greyscale Q3A version. Now this, the team arena texture version of subtilis et simplex by Anwulf. Being a re-texture, the second of the same map, you may want to see the previous reviews. New textures have given the map a glossy face-lift but other than that nothing much has changed since the original version.

To recap, the map is a railgun only tourney map that looks like a greco-roman art gallery. Nice painting! Alas, there was a distinct lack of sculpture work which may have added to the aesthetic of the map. A rendition of Michelangelo's David would have fit in perfectly. Bots played well. Game play is about the same as the original. Multiple destination teleports, and the Teleport powerup continue to make the map an interesting tourney experience.

Worth the download if you liked the original and want to collect the whole set. 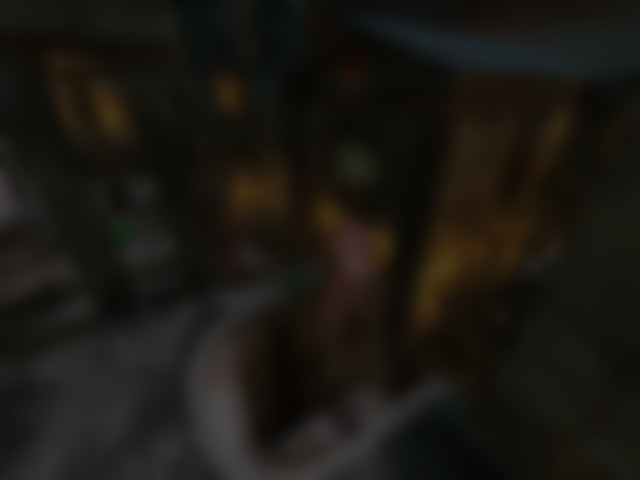