Change list:
-removed altar and judge model and mirrored the entryway and teleport.
-added a center platform with quad stairs leading up to the powerup jumppad. This helps add some detail to the map and also provides cover from snipers.
-relocated railgun to under the powerup plat.
-added yellow armor, health, and ammo to the center area mirrored on both sides.
-removed ramps from bases and added 2 stage stairs. These are designed so that you can pass under them as well as use them. I also added 2 alcoves which sport yellow armor under these stairs.
-added more health to bases.
-added weapon markers on the floors.
-resized wooden ramps behind the flags for more head room.
-added plasma gun and ammo. There are 2 of these and they are where the railguns used to be.
-moved the megahealth and red armor to the center rooms on top of the rocket launcher rooms. Flight powerup is required to get these.
-trimmed texture joints.
-widened ledges in the halls.
-tweaked lighting.
-added missing model texture.

This map was made with both the Q3A v1.17 and the new Q3A v1.27g code bases. I did not use the new tools source. I used GtkRadiant for the most part but had to use Q3R for some of the plugins. I have bot support included along with an .arena file so you should be able to choose this from the skirmish menu after you put the .pk3 in your Quake 3\baseq3 directory.

Authors MAY NOT use this level as a base to build additional levels.

You MUST NOT distribute this level UNLESS you INCLUDE THIS FILE WITH
NO MODIFICATIONS!!!. If you don't co-operate, then DON'T DISTRIBUTE
IT IN ANY FORM!!.

This BSP may be distributed ONLY over the Internet and/or BBS systems.
You are NOT authorized to put this BSP on any CD or distribute it in
any way without my permission. 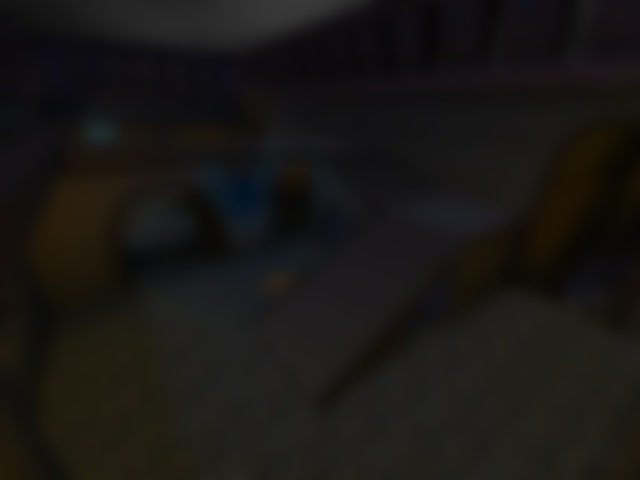