Texture/Shader credits: eCel textureset by evillair (the blue and red MTL plate textures are modified), some ydnar textures, the rock texture and shader by sock and lava from id.

Thanks to: noobs anonymous first and foremost :) and of course: the guys from #promode who helped with the tdm-testing, I'd love to credit all of you appropriately but I fear I'd forget some so I dont even start making a list :)

hf with the map! 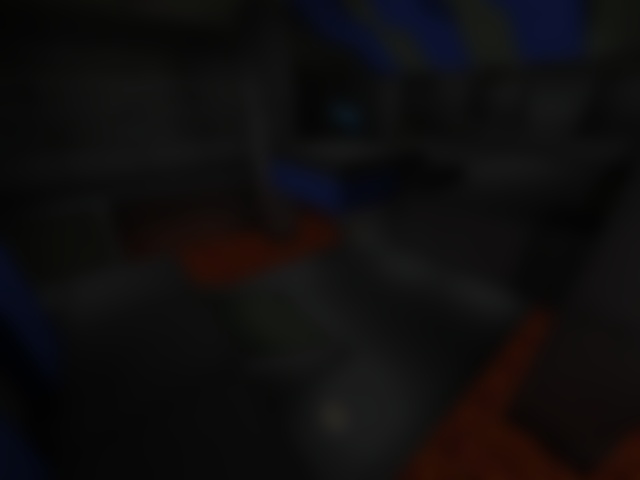