Designed for the "Maverick Servers Quake 3 Mapping Competition" "conquistadores lost" is a TeamDeathmatchmap best played 4v4, but also enjoyable with 8 players on regular Deathmatch, i doubt that it will make fun to duel in as long as you dont have a superaggressiv opponent.

The Vadrigars, the great arenalords, like the sweet taste of blood and bitter irony. And how should it be else, conqestadores lost, is the place where it all that comes together.
The good old conquistadores were greedy bastards and had no conscience, so they came on a headland, build a fortress including a small harbor, and died. but before they found death, they found also some glowing minerals which they really shouldnt had.
Since hauling is hard and exhaustive they just took the natives there as slaves, without knowing that this glowing stuff were souls of fallen mayawarriors ( lol it sounds pretty öh...wired.), which the slaved mayapriests could
summon as dark creapy creatures. After non of the Ships heading to this harbor came back, the spanish crown decieded to delete this harbor from their maps and made this area forbidden. And everyone who got there acciedently will be welcomed
by the souls of the dead slaves, and the restless souls of the lost conquistadores... *putinthrillerlaugh*. So far the 0815story, behind. Now its up to you, hf with the map. =) 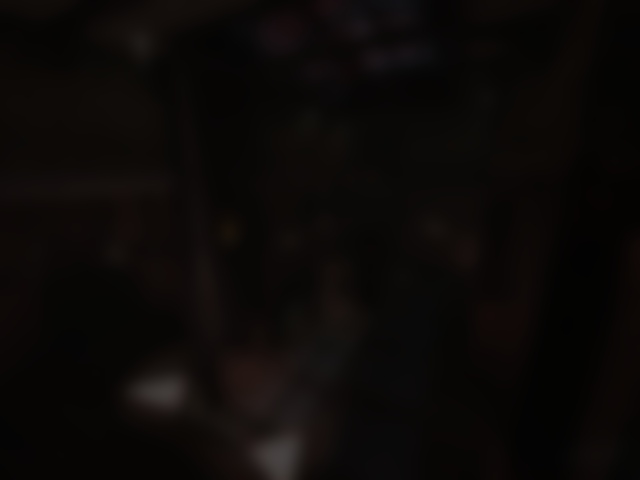