Build time:1 and a half week from scratch.

Compile time:I'm impatient so I only did a fast vis which took only
less than a minute compared to more than 3 hours long with full vis.

Description
//2008
This map was made rather spontaneously due to the
fact that I was rather bored and had been absent in
the mapping scene (for almost 8 months). Quake 3 as we
all know was and still is a great game not only to play
but to be viewed as an art :D. Just conjure up something
cool in your head and then go straight to the "well-oiled
toaster oven" to bake up a good map!
Anyways, I created this map NOT straight out of imagination
but with the help of some screenshots of the game "Assassin's
Creed". Yup, my last map was inspired by the world of another
game and this one is too!
As for the looks and flow, its for you to decide! I
would really like some feedback so I can improve on this
map! If you know something that could improve gameplay/visuals
tell me and I try to do my best!

Also, if you want to edit my map then please contact me first and
I'll send you the .map file! Please credit me and the people below
should you re-release it!
//2011
Dear quakers,
I have kept this map on my shelf to gather dust for 3 years, and
now its time I decided to release to the community. This map never
made it to the end, but this is also why I have included in this pk3 the
map file of this map. If any1 has time to recompile it feel free to
do so. Dawnoftime, I now officially disown you ;)
Cheers!

Put the map-dawnoftime.pk3 into your Quake 3 directory/baseq3 folder.
Load up the map via console: /map dawnoftime

Once again, without the help of these people, my map wouldn't have got completed:

Sock for posting the alpha blending tutorial on his website found at www.simonoc.com/pa.../terrain1_1.htm

Sock, once again, for his cool mountain skybox found at his website (above link).

dONKEY for his jumppad shader that I "borrowed" without his permisson which can be found in his map onelasttime "dk-olt" (sorry :( ) 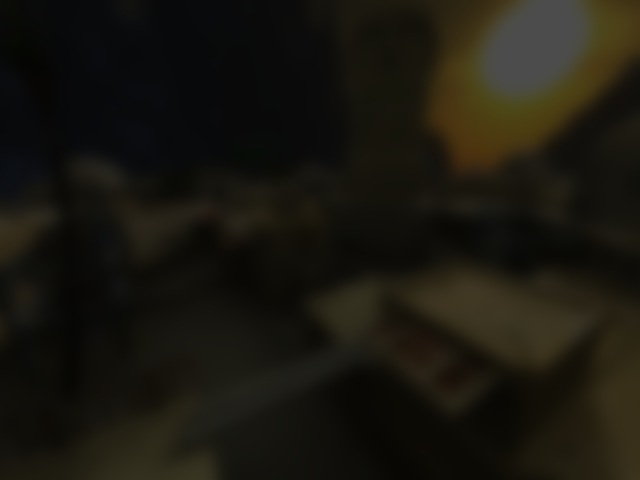